CULTURE 'Cats' gets creamed at the Razzies

'Cats' gets creamed at the Razzies 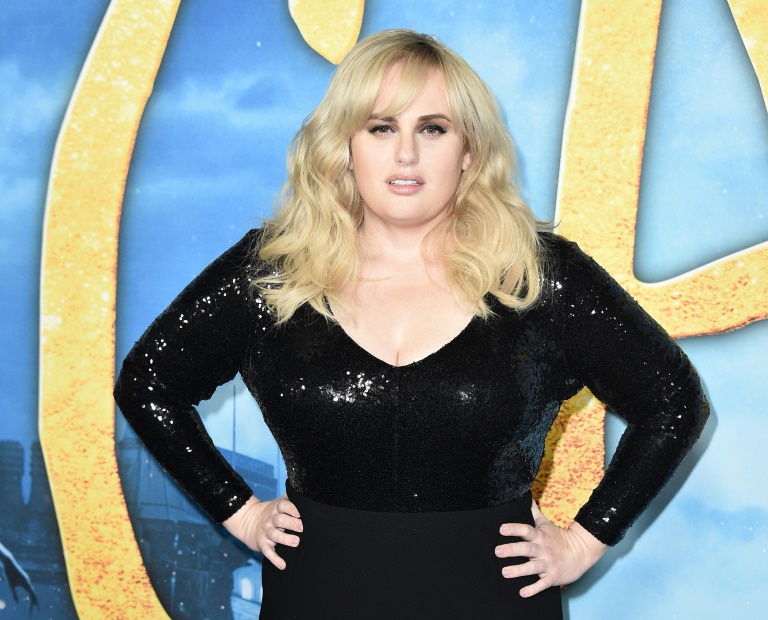 The Razzies unveiled their annual list of the year's most dreadful movies, with the critically slated musical "Cats" at the top. (Photo: AFP)

It's the one award no Hollywood star wants to win.

The Razzies unveiled their annual list of the year's most dreadful movies Saturday, with the critically slated musical "Cats" at the top -- or arguably rock bottom -- of the charts.

It received stunningly bad reviews. The Guardian called it a "dreadful hairball of woe," while for the Wall Street Journal it was "a confusing litter box of intentions".

"Cats" received a further two nominations in the worst screen combo category -- for "any two half-feline/half-human hairballs," and "Jason Derulo & his CGI-neutered bulge."

Formally known as the Golden Raspberry Awards, the Razzies are usually handed out the day before the Oscars, serving to mock the following night's self-congratulatory Tinseltown pageantry.

This year, with the Oscars unusually early and the entire award season curtailed, organizers settled for announcing the nominees instead.

The Razzies were first awarded in 1981 in a Los Angeles living room, the brainchild of UCLA film graduates and industry veterans who chose the raspberry -- a symbol of derision -- to "honor" the worst in Hollywood movies.