Beijing (People's Daily) – Guinness World Records plans to publish a "China Pride" book featuring world records and stories about China as the country embraces the 70th anniversary of its founding this year.

This was announced at an Open Day event on Wednesday in Beijing. The media, local companies, institutions and the public were invited. 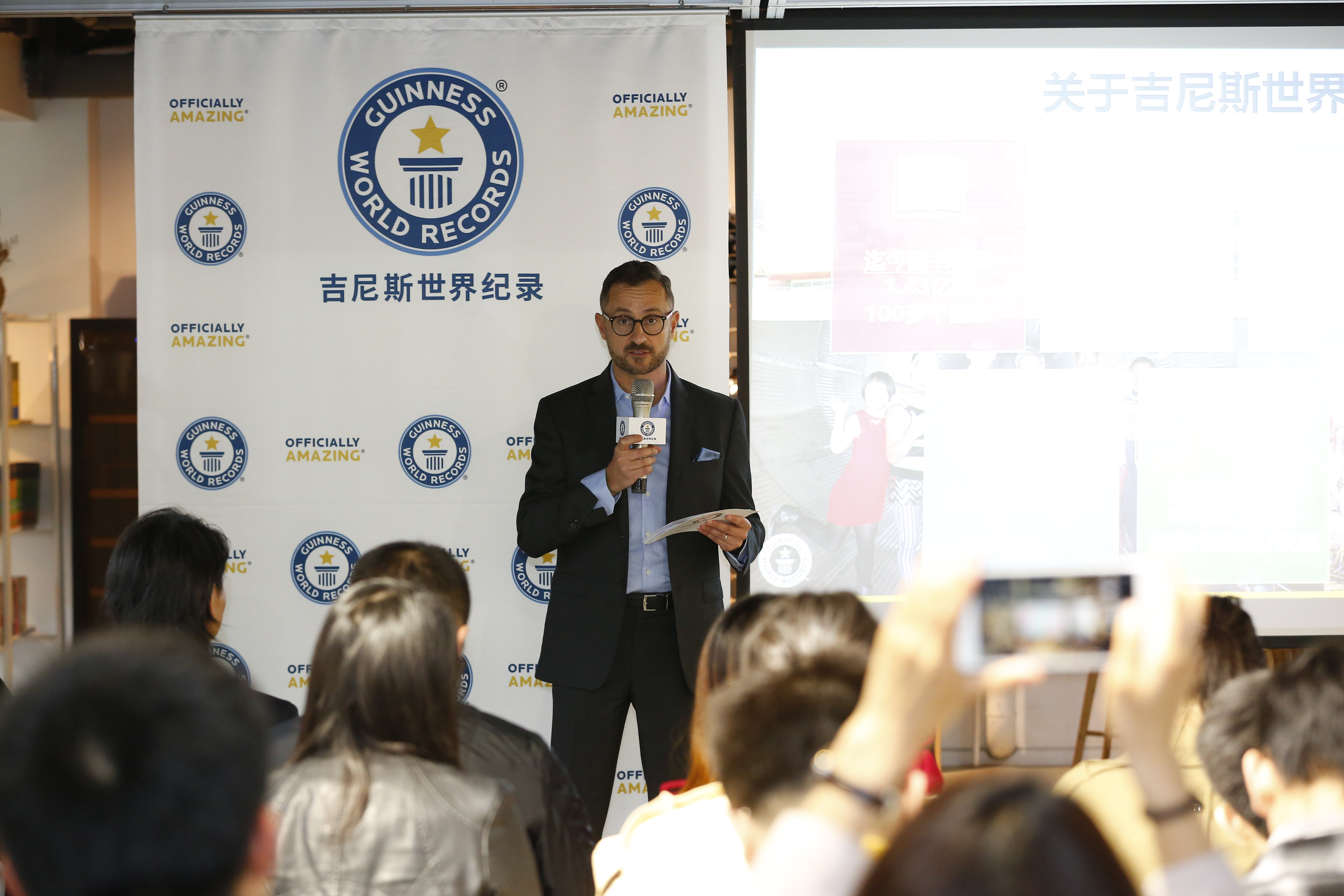 Marco Frigatti, the general manager of Greater China of Guinness World Records, gave welcome remarks, sharing his experiences with China and Chinese record holders. He stressed that Beijing, as a great city, helps Guinness to know and explore more about China, and it is everyone's expectation that there will be more world records created in China.

The year 2019 marks the 70th anniversary of the founding of the People's Republic of China. The Guinness World Records will publish a special edition called "China Pride" to celebrate the anniversary. It includes world records and stories about China, covering culture, science, sports, architecture, nature, people and society. The book will be available in July.