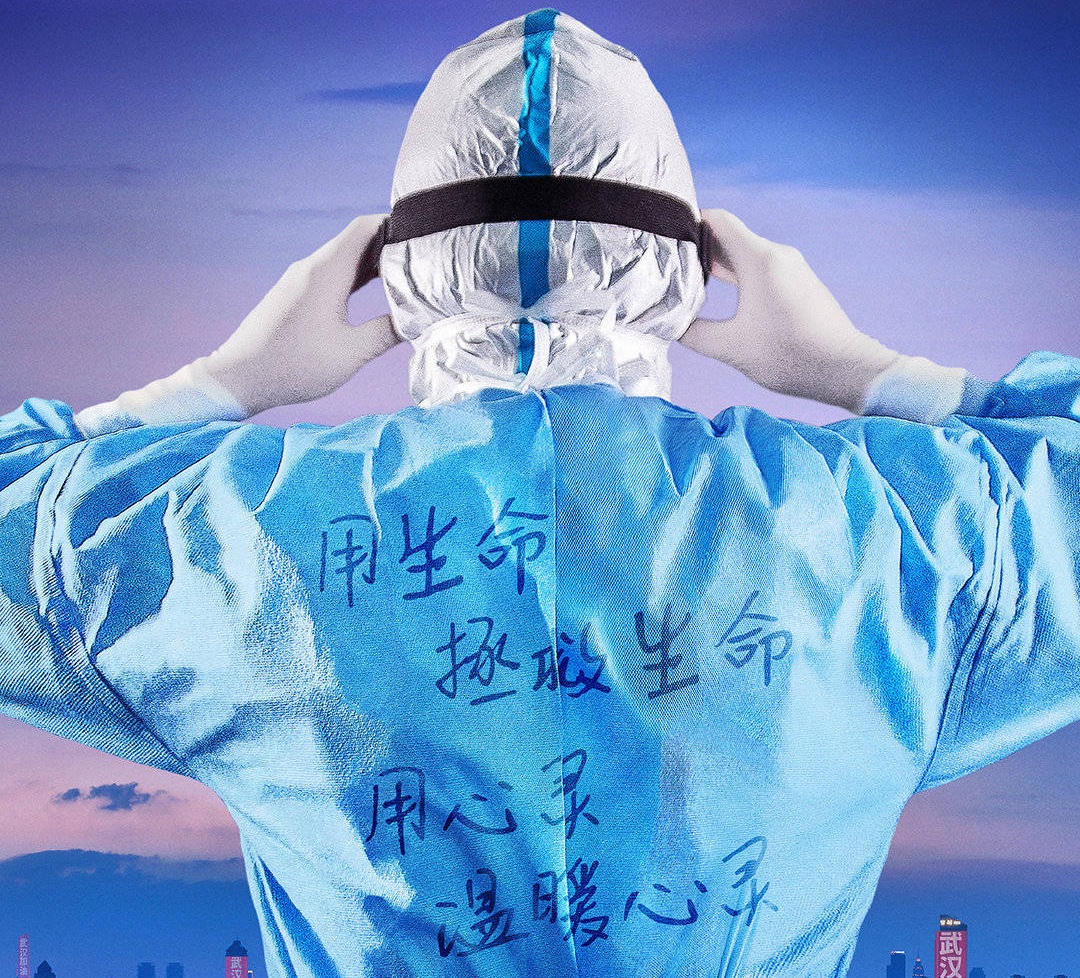 Pocketing another 111.3 million yuan (around $17.2 million), the movie has garnered a box office revenue of 778 million yuan in total since its debut.

Coming in second was China's domestic musical comedy "The Day We Lit Up The Sky," raking in 44.7 million yuan on its premiere day Saturday.

The movie depicts how a student on grade retention met his like-minded friends in school and together pursued the victory of a dancing competition despite every adversity.

It was followed by "Master Ji Gong," an animated movie adapted from China's ancient folklore of a legendary Buddhist monk, which raked in over 10 million yuan on Saturday.