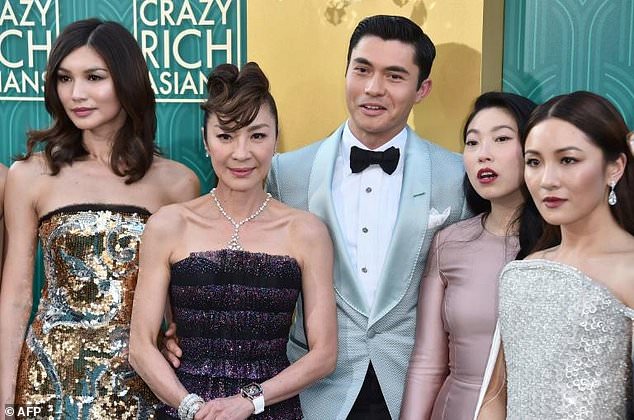 The Warner Bros. adaptation of Kevin Kwan's best-selling novel of the same name raked in $34 million since hitting theaters on Wednesday, box office tracker Exhibitor Relations said. Of the total, the film took in $25.2 million at the weekend. 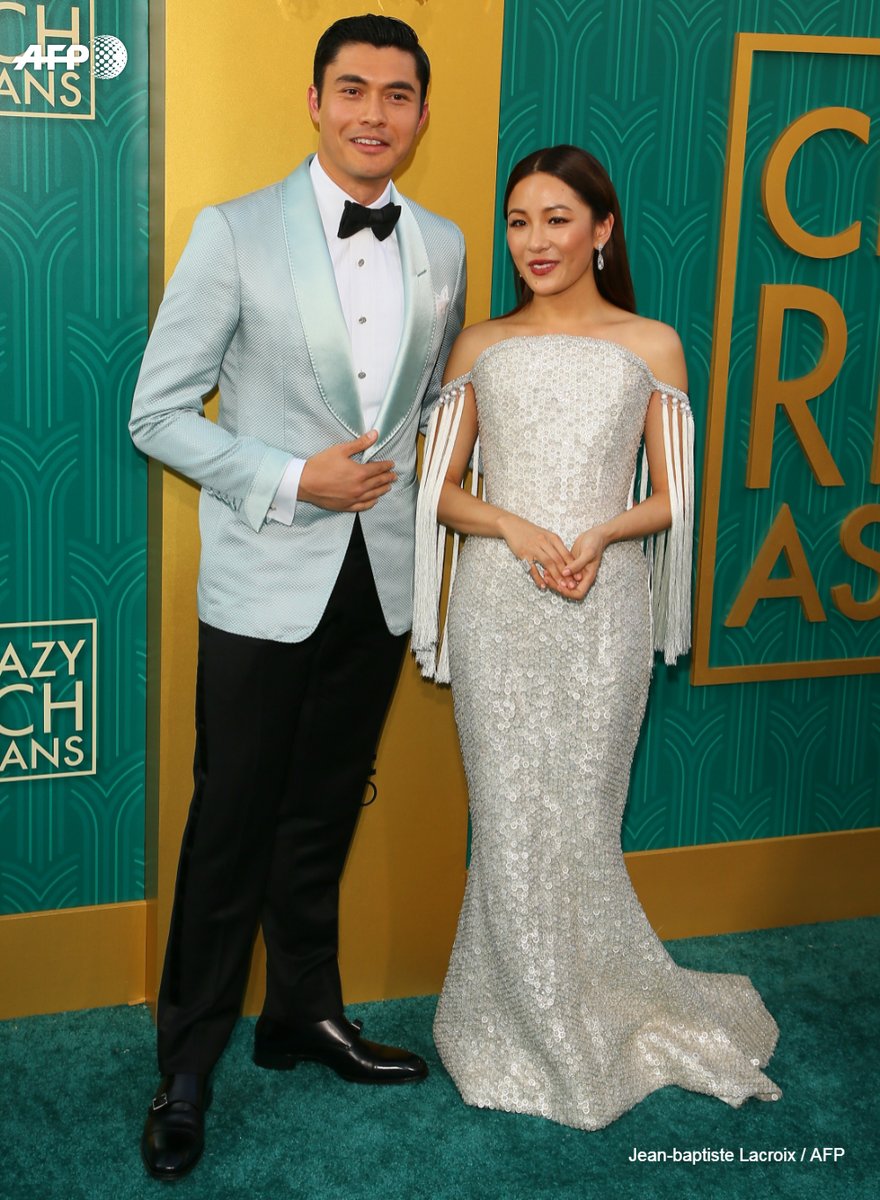 It is the first Tinseltown film with a predominantly Asian cast since "The Joy Luck Club" in 1993.

Shark thriller "The Meg" tumbled to second place in its second week, taking in $21.2 million. It stars action movie regular Jason Statham as a rescue diver who tries to save scientists in a submarine from an attack by a huge, prehistoric shark. 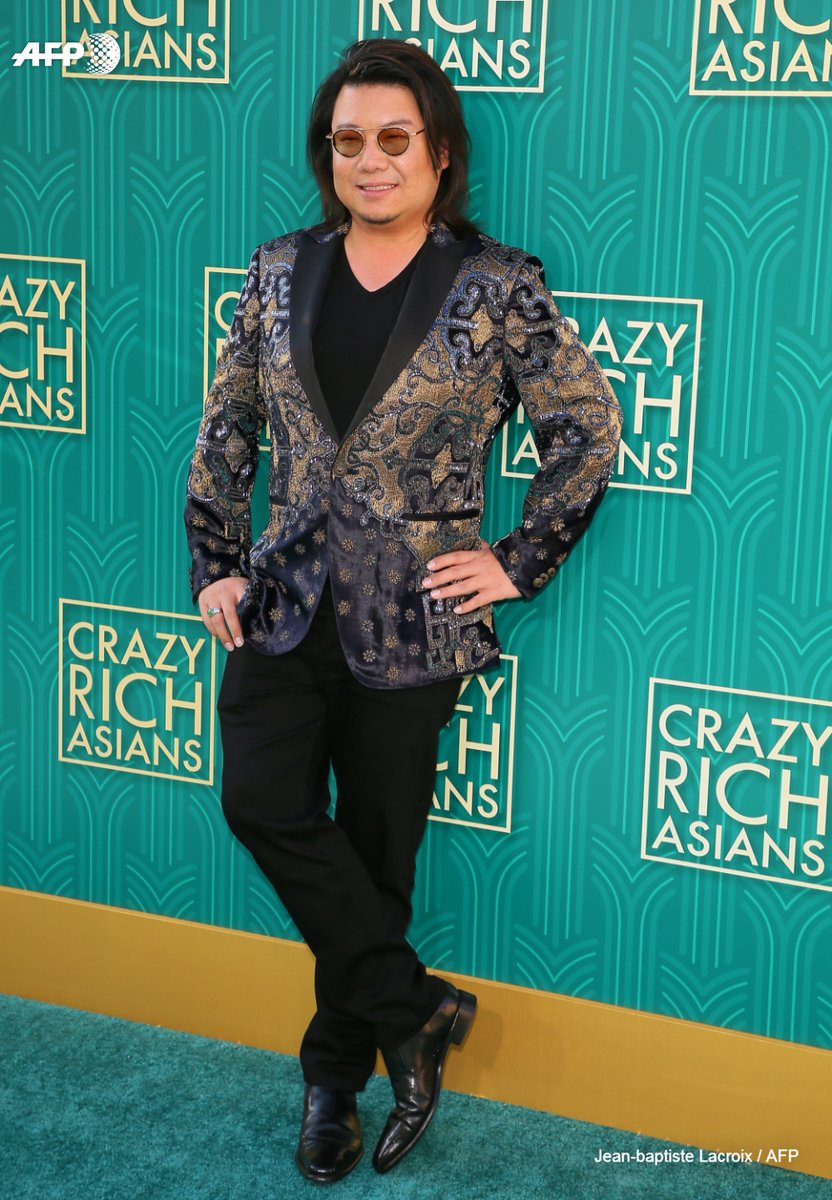 The latest installment in the "M:I" franchise has now taken in $180.7 million overall. 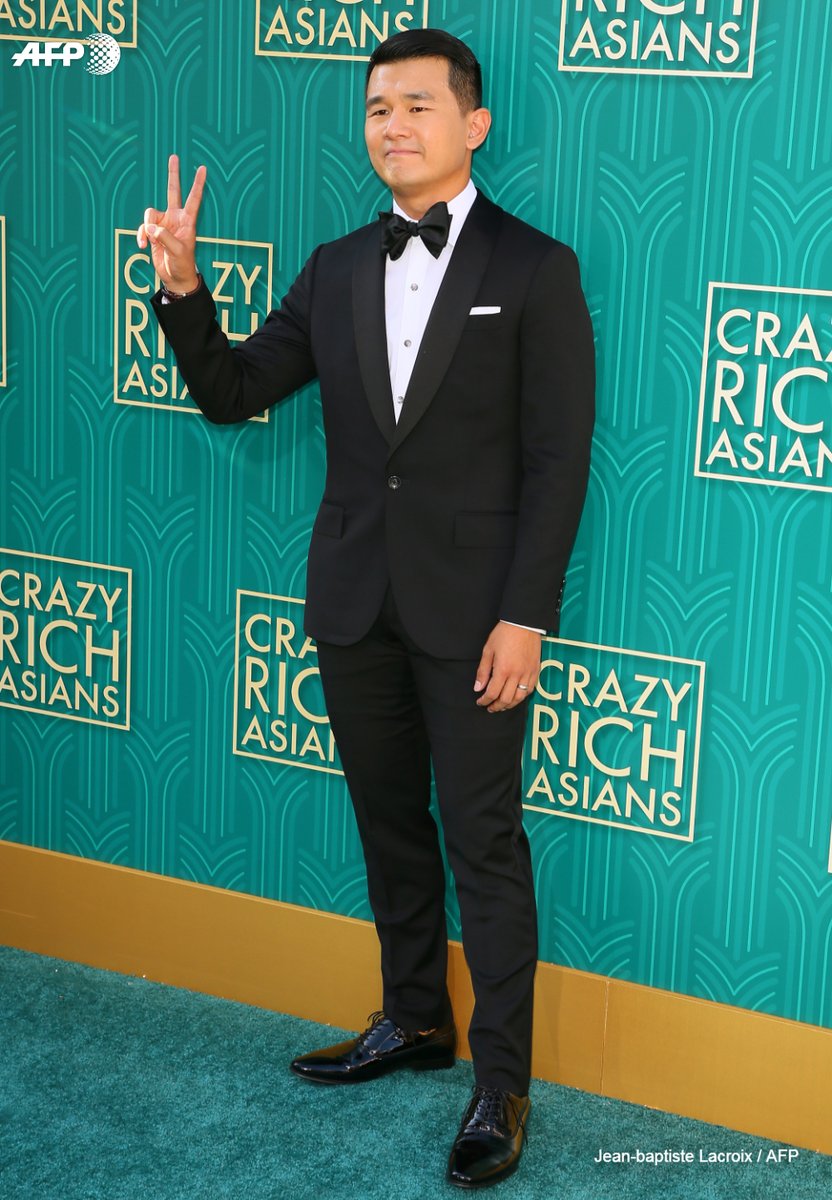