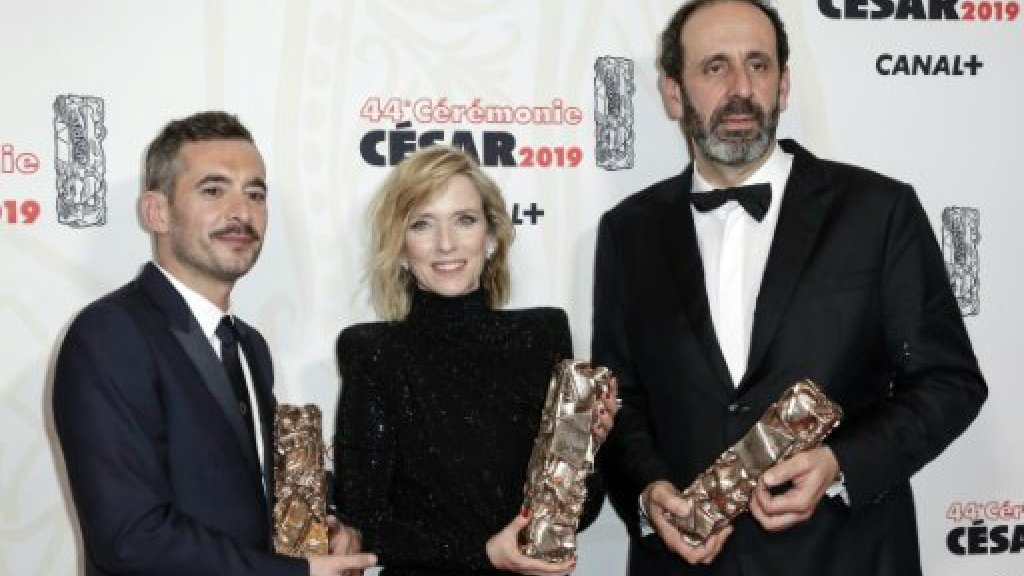 "Custody", a film about domestic violence and a divorced couple's battle over their son, was the big winner at the "French Oscars" -- the Cesars -- on Friday, where veteran US actor and director Robert Redford was presented with an honorary award. 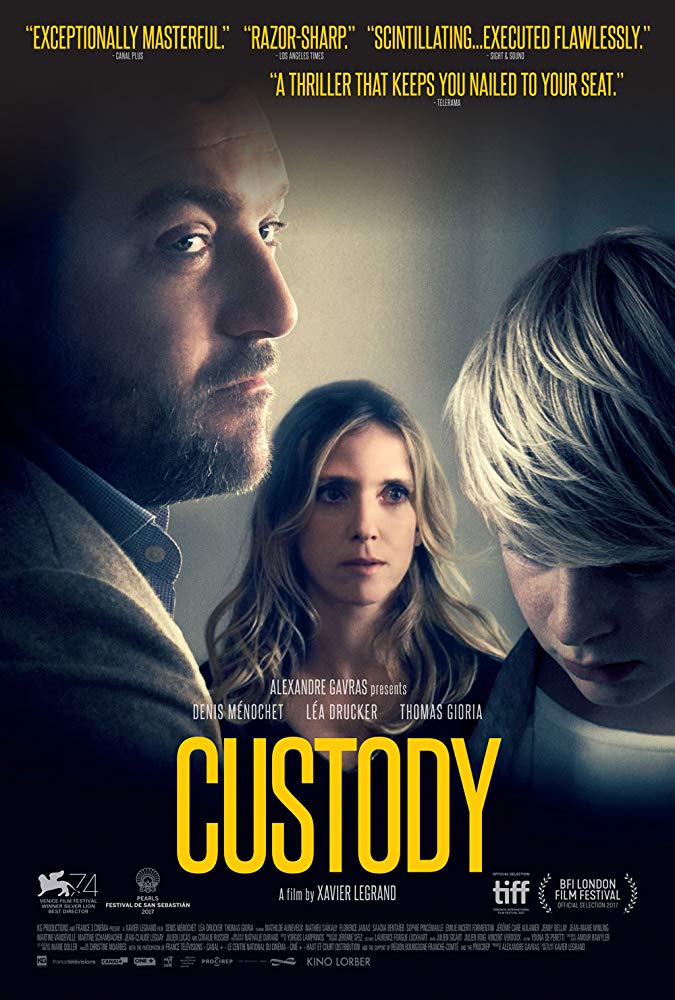 It also earned a best leading actress award for Lea Drucker, who plays Miriam, a brave but fragile mother struggling to recover after her separation and fighting to protect her son from his violent father.

"When we made the film in 2016, 123 women were killed by their partner or ex-partner" in France, Legrand said as he picked up his award.

The awards ceremony, the biggest of its kind recognising French cinema, is now in its 44th year and was held at a glittering gala celebration in Paris.

"I would like to dedicate this award to all the Miriams, all the women who are not living a fiction but a tragic reality," Drucker said as she collected her statuette.

The awards also paid homage to Redford, 82, granting him an honorary Cesar and the US star used the occasion to share some of his earliest memories of visiting France.

Jacques Audiard received the best director award for "The Sisters Brothers" ("Les Freres Sisters") while Alex Lutz took best actor for his depiction of "Guy", which he also wrote and directed.

The big favourite ahead of the night, "Sink or Swim" ("Le Grand Bain"), a comedy about a group of men throwing themselves into the world of synchronised swimming, had a disappointing evening, winning only a best supporting actor award for Philippe Katerine.