'Deadpool 2' to be released on Jan 25 in Chinese mainland 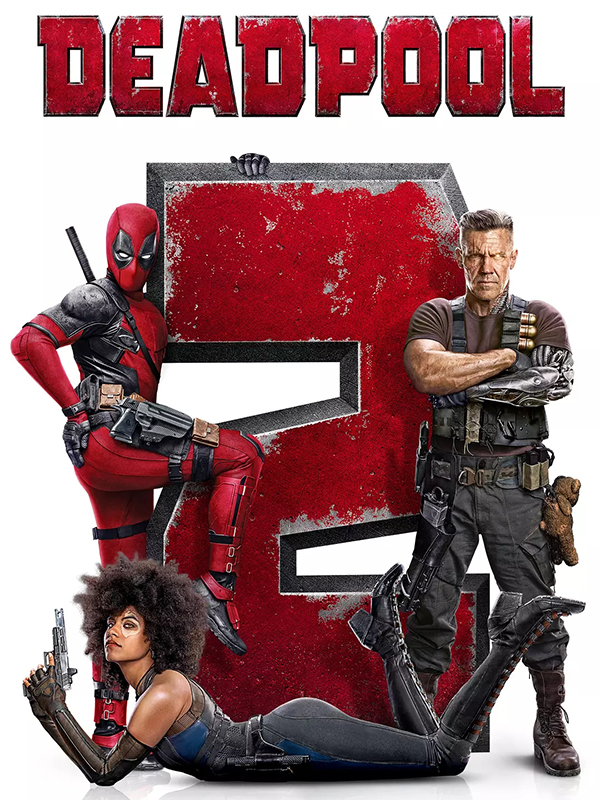 "Deadpool 2" is set to be released in Chinese mainland on January 25, according to Mtime, an online database of movies and TV shows in China. The crew also provided an exclusive video that contained the Deadpool's greeting for Chinese fans.

In December 2018, a re-edited PG-13 version of "Deadpool 2," named "Once Upon a Deadpool" was released in North America. Compared with the original R-rated film, this version is mainly aimed at young audiences.

"I Love My Family," the Chinese subheading of "Deadpool 2," is same with a classic Chinese family sitcom's name, has sparked discussion on Weibo. While many netizens found the translation of subheading to be very down-to-earth, others worried that it sounded too much like a "family movie," and speculated that the film would lack some of the "necessary shots or lines" to show Deadpool's characteristics.

Although the original violent content and lines have been adjusted, and new scenes have been added. As reported, what the Chinese mainland introduces this time is precisely PG-13 version, and "no edited."

The new footage was shot throughout a day by Ryan Reynolds and Fred Savage and included a tribute to Fred Savage's "The Princess Bride" in 1987.

"Deadpool 2" is expected to be released on January 25, just ten days before the Chinese Spring Festival in 2019, and there are not many new films released in this period, and without strong competitors, as Mtime reported.