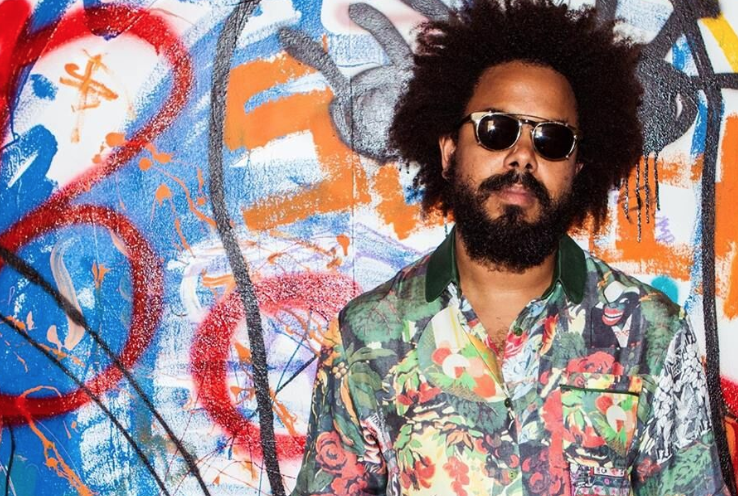 Looking for a festival to spend your potential Ultra refund on? Concrete & Grass are making a play for your money by releasing their full line-up today – though don't expect too much EDM. Instead, there's a roster of interesting electronic music, shoegaze, rap, indie-rock, folk, and reggaeton, the latter coming courtesy of Daddy Yankee who you'll know from his planet-conquering hit 'Despacito' with Luis Fonsi.

Also added since we told you about the 'first wave' are Faye Wong-endorsed folkie Li Jian, American rapper Rico Nasty, Australian indie band Safia, and Shanghai's own Diamond Lil.
And that's to go with Slowdive, American Authors, Oneohtrix Point Never, and The Jillionaire (pictured above) who were announced last week.
Here's a little Daddy Yankee for you: 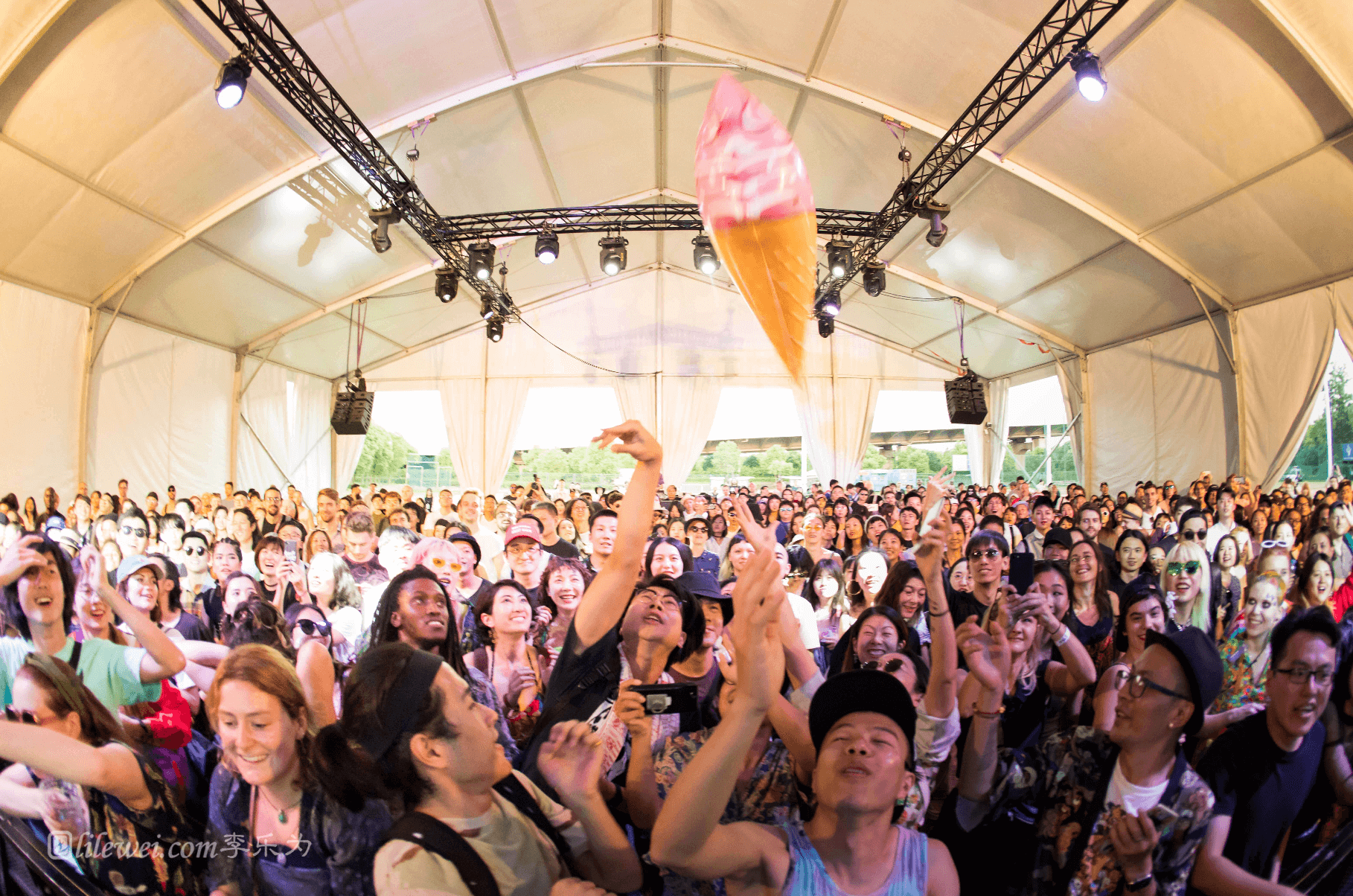 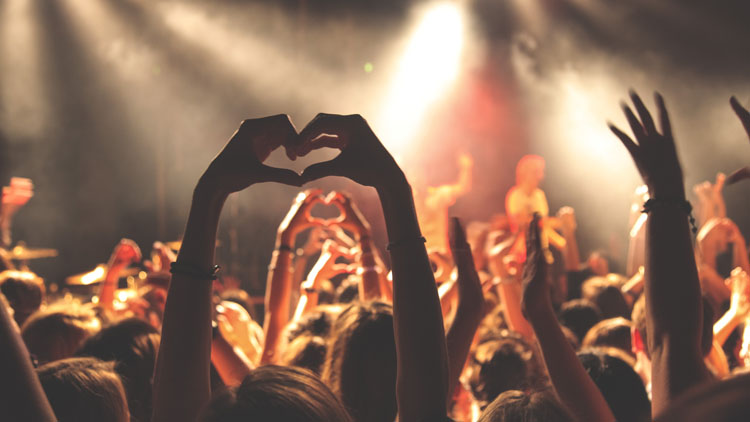 How to survive a Shanghai music festival

'Family Mart Disco? Yeah, I've got all their albums...' 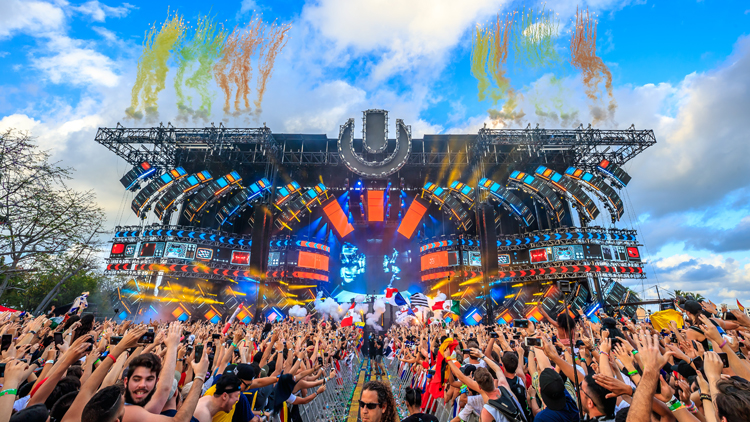 Ultra Shanghai 2018 rumoured to be cancelled

Will the beat drop?