'Don't be a drama queen' Verstappen tells F1 over climate 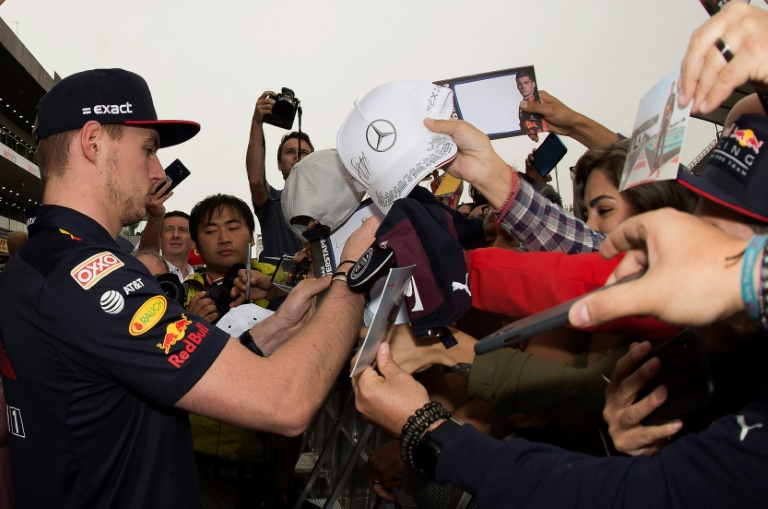 Max Verstappen moved into Formula One’s climate change debate on Friday, saying the racing series should "not over-react or be a drama queen".

The Dutchman took an alternative position to Lewis Hamilton after the Englishman had defended his social media postings on switching to a vegan diet and protecting the environment.

Verstappen said: “Yeah, I like fuel. Can I say that? I don't like electric stuff. Well, I like my little electric moped at home, but not for an F1 car.

"I know the environment is very important, but F1 has been around for a long time as well and I don't think we should over-react or be drama queen about it."

Speaking ahead of Sunday's Mexico Grand Prix he added: "Just get on with it. If you don't like it, don't watch it…."

Verstappen’s comments followed strong support for Hamilton from four-time champion Sebastian Vettel who, on Thursday, urged Formula One to step in and play a more positive role in the climate change crisis.

Vettel’s former Ferrari team-mate Kimi Raikkonen, now of Alfa Romeo, said that if the sport became too involved "we should all stay home and forget the racing".

"Obviously, I think it involves everybody who lives on this planet," Raikkonen added.

"In the end, we all try to do what we can, but honestly we are probably not in the best place to start making big stories out of it because we're burning fuel for what? To be first, second?”

Other drivers revealed they had made lifestyle changes including Frenchman Romain Grosjean of Haas who said he had switched to using an electric road car and cycling.

He admitted he still owned a private jet company, however, but said he flew commercially as often as possible.

"If you think what is F1, it's not very environmentally friendly," said Grosjean.

"If you can do a few things then great, but flying to all the encircountries everywhere, flying big stuff, burning tyres and fuel is not very environmentally friendly."