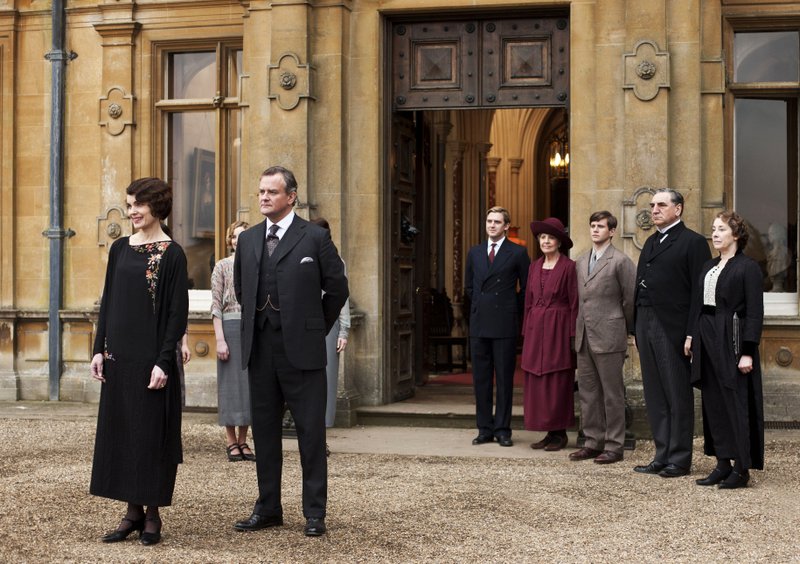 Three years after going off the air, “Downton Abbey” is coming back as a movie.

Focus Features said Friday that it will this summer begin production on a “Downton” film that will reunite the Crawley family on the big screen. Series creator Julian Fellowes wrote the screenplay and will produce.

The long-rumored film adaptation is likely to be released sometime next year. The primary cast members are all set to return.

Over six seasons, “Downton Abbey” became a global hit, airing in at least 150 countries, and setting a record for non-US television shows with 69 Emmy nominations.

Brian Percival, who directed the series’ pilot, will direct the film.