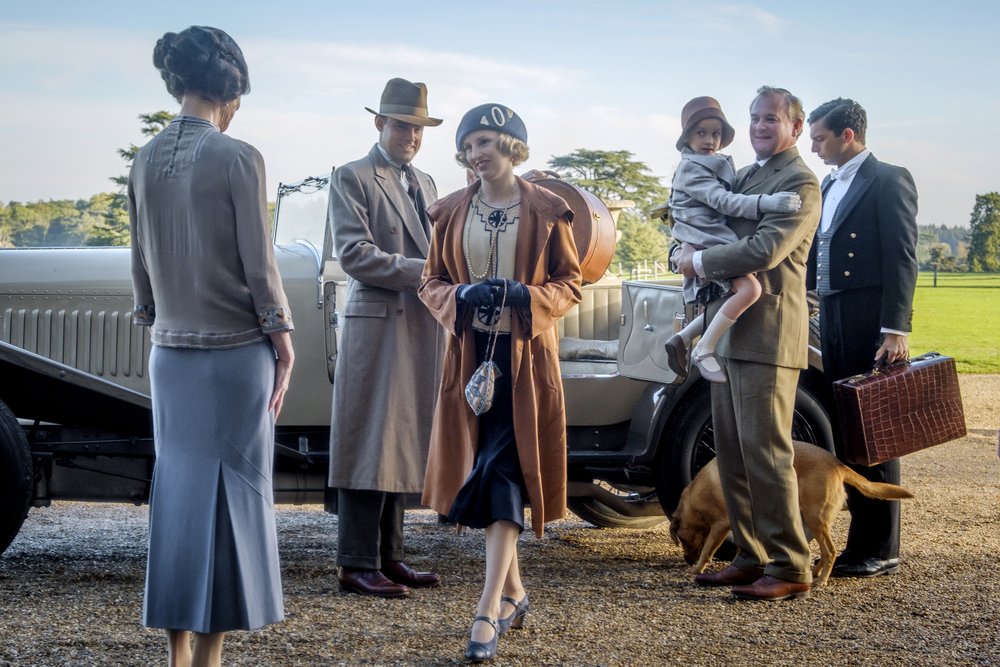 Brad Pitt’s “Ad Astra” and Sylvester Stallone’s “Rambo: Last Blood” were no match for “Downton Abbey” at the box office.

The big-screen encore of the upstairs-downstairs TV series opened with an estimated $31 million in ticket sales over the weekend, handily overpowering a pair of less well-mannered movies.

The Pitt-led father-son space drama “Ad Astra” debuted with $19.2 million. “Last Blood trailed slightly with $19 million of its own.

That trio of new releases outperformed a pair of strong holdovers. After two weeks at the No. 1 spot, “It Chapter Two” slid to fourth with $17.2 million. The stripper tale “Hustlers,” starring Jennifer Lopez, earned $17 million in its second weekend.