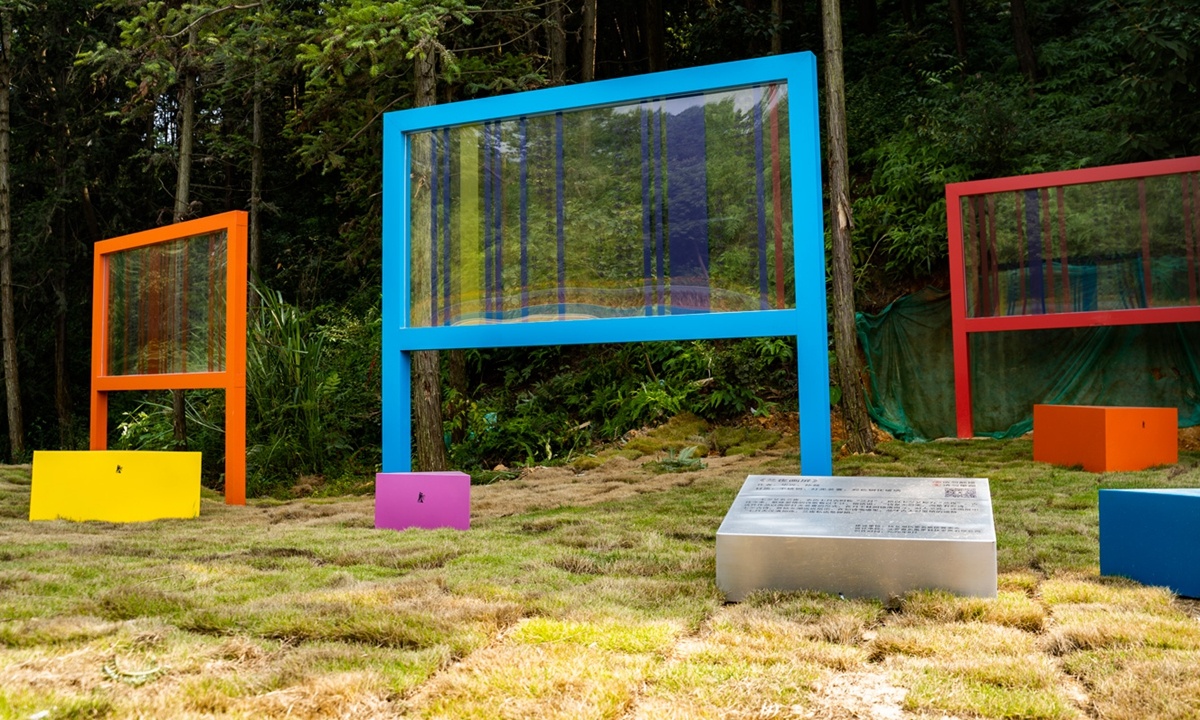 An art installation at the The First Fairy Lake Public Art Festival. (Photo: Courtesy to the art festival)

A public art festival, launched over the summer of 2020 in the city of Xinyu, East China's Jiangxi Province, aims to promote a new cultural combination of the traditional Chinese Qixi Festival with public art through reviewing the ancient Chinese fairy tale Seven Fairies.

Known as the hometown of the popular ancient tale Seven Fairies, Xinyu is a city also known for its steel industry as well as its cultural links to the traditional Chinese Qixi Festival.

The First Fairy Lake Public Art Festival was launched at Xinyu's Fairy Lake, which provides a great view of the surrounding landscape. The festival aims to incorporate cultural and arts elements into this "town of steel." The festival features large outdoor art installations and sculptures that focus on themes such as "looking for the traces of the fairies" and "the rainbow-colored wish." 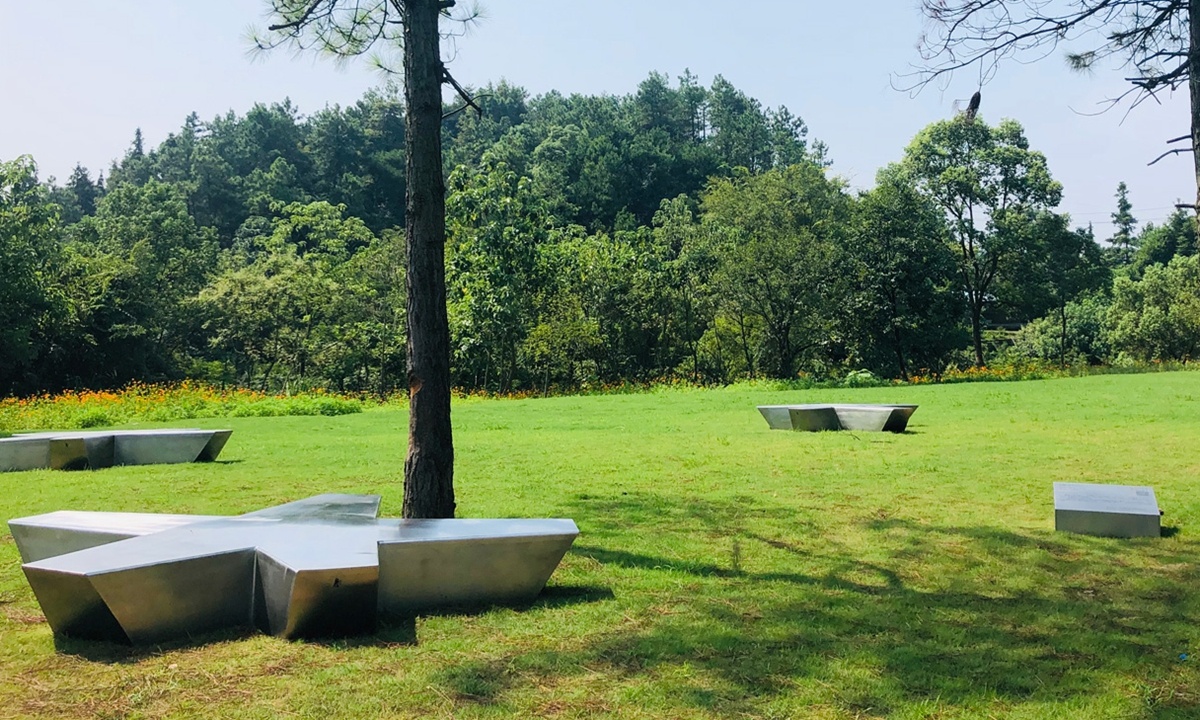 An art installation at the The First Fairy Lake Public Art Festival. (Photo: Courtesy to the art festival)

Sun Yue, curator of the public art festival, said she thinks the large-scale art installations at the festival are great representations of the Qixi culture. Sun noted that such installations are different from previous rural art exhibitions and outdoor art festivals because they do not only have perfect presentation, but also dedicated to delivering the "meaning" of the Qixi culture to the public.

Falling on the seventh day of the seventh month of the Chinese calendar, the Qixi Festival is the most romantic traditional festival in China, which is why it is also known as Chinese Valentine's Day.