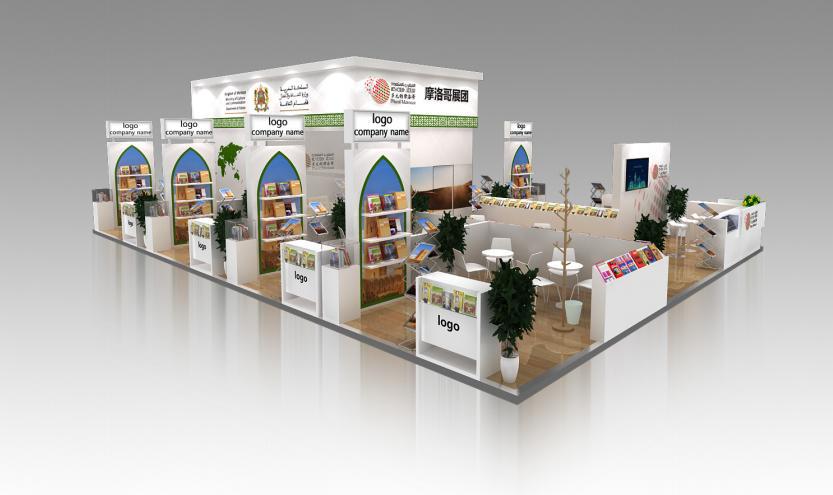 The 2018 Edinburgh International Book Festival that opened on Aug 11 calls upon authors, participants and audiences to consider the importance of freedom in a world where democracy and capitalism are being brought into question.

The festival this year welcomes over 900 participants from 55 countries and regions to its tented village in the heart of Edinburgh and runs through Aug 27.

The theme of this year's event is "freedom to think", as topics like free speech, freedom of movement, freedom of expression and freedom of identity are going to be discussed in a diverse and wide-ranging program of talks, debates, workshops and readings taking place at the Charlotte Square Gardens and on George Street.

Cabinet Secretary for Culture and External Affairs Fiona Hyslop says the EIBF has long been a highlight in the Edinburgh festival's calendar, bringing together the world's finest authors, including the best of Scotland's creative talent.

"This year's program, with its focus on freedom and its wide-ranging offer of compelling talks and events, is sure to stimulate debate and intrigue audiences, raising Scotland's cultural profile on the international stage," she says.

The Scottish government has provided over 1 million pounds ($1.27 million) to the book festival over the last 10 years, enabling writers to push the boundaries of creativity and make international connections.

This year marks the 100th anniversary of the birth of Nelson Mandela. The book festival welcomes his daughter, Zindzi, and great-grandchildren, Zazi and Ziwelene, to talk about his life and legacy, according to the festival schedule.