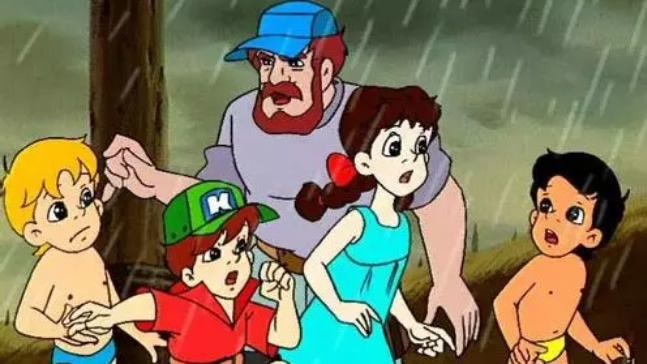 For those in China who grew up during the 1980s and 1990s, the iconic Haier Brothers – two little shorts-wearing boys – are a familiar sight. The cartoon series saw the brothers traveling around the world with their friends, and using their knowledge of science to overcome difficulties along the way.

23 years later, Zhou Yunjie, the CEO of the Haier Group indicated in an interview that the new edition of Haier Brothers will start airing this summer, causing a serious wave of nostalgia among Chinese netizens on social media sites.

After the trailer was released online, it was causing excitement and controversy. Some netizens said they were looking forward to the cartoon, calling it a "childhood favorite." Others complained that the new cartoon made the brothers look too different from the original. An anchor from Liaoning TV said that the new icon of Haier Brothers makes her think of Astro Boy.

“The video is not an official trailer yet,” said a member of the Haier Brothers production team in a comment online. According to reports, the new Haier Brothers cartoon will still continue to focus on science, with the cartoon continuing to engage viewers in the topic through interesting stories.

"The new cartoon looks to create a total science fiction environment for children based on the intellectual property of the Haier Brothers, which will help promote the healthy development of a domestic children's culture," reported the China Daily, citing the production team member.

The first Haier Brothers was produced in 1995 by Haier Group and the new one will have 54 episodes. One third of the show has been completed.