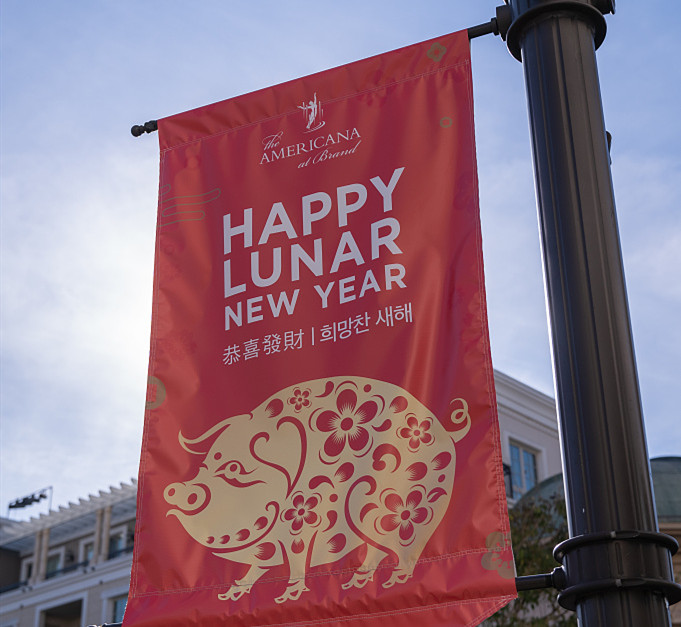 This is the first time that the city of Shanghai has presented an integrated cultural event on this scale, using radio, TV, film and sporting activities, since it became a sister city of San Francisco. The event gives San Francisco citizens an opportunity to learn about“made in Shanghai” culture.