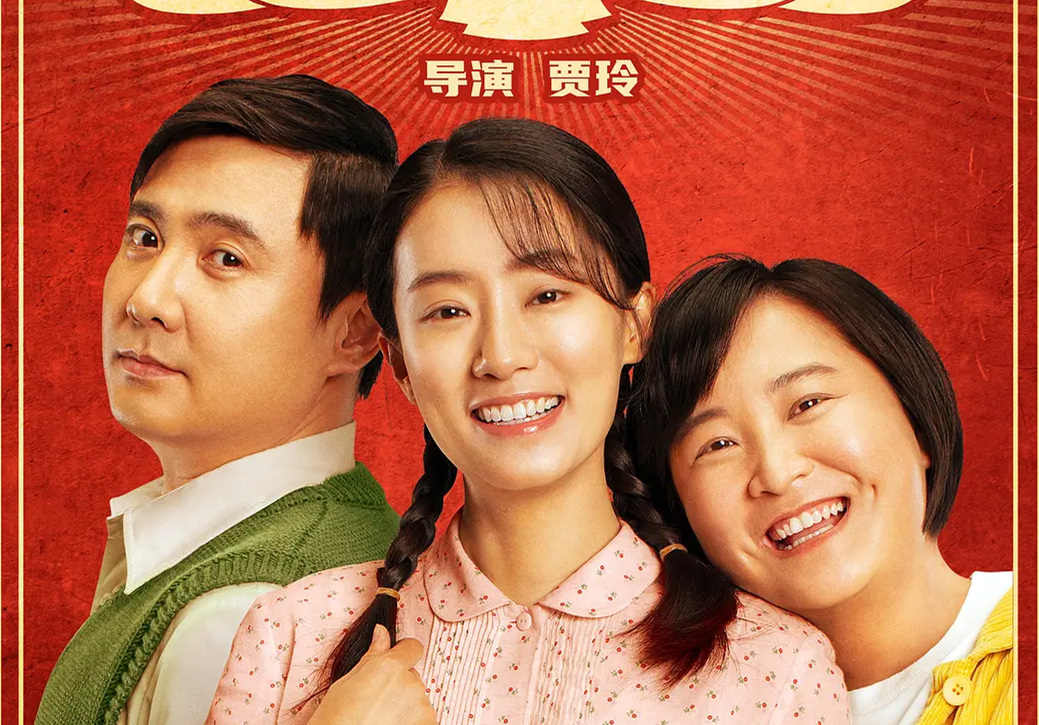 Time-travel comedy "Hi, Mom" raked in more than 582 million yuan (around $90.39 million) on Tuesday, while "Detective Chinatown 3" finished the day at 309 million yuan, according to data from the China Movie Data Information Network.

Having dominated the leaderboard for three days following its debut on Feb. 12, "Detective Chinatown 3" lost its top spot to comedian Jia Ling's maiden directorial work "Hi, Mom" on Monday with a gap of 100 million yuan.

However, with cumulative earnings of 3.32 billion yuan as of Tuesday, the latest installment in Wanda Pictures' well-received "Detective Chinatown" comedy film franchise still garnered 1.16 billion yuan more than that of "Hi, Mom."

Ranking third on Tuesday's daily box office chart was fantasy thriller "A Writer's Odyssey," which generated a revenue of about 76 million yuan, followed by the animation "Boonie Bears: The Wild Life" which pocketed over 51 million yuan.