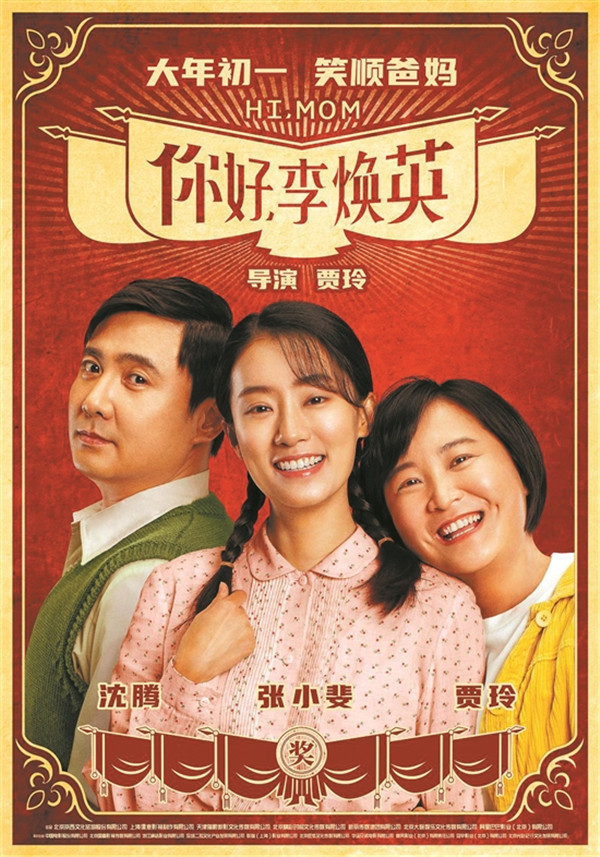 "Hi, Mom" raked in about 322 million yuan (around 50 million U.S. dollars) on Friday, and the second-highest-grossing film "Detective Chinatown 3" finished the day at nearly 111 million yuan, according to data from the China Movie Data Information Network.

Ranking third on Friday's daily box office chart was the fantasy thriller "A Writer's Odyssey," which generated a revenue of nearly 44 million yuan.