CULTURE 'I Can't Breathe' by H.E.R. wins Song of the Year at 63rd Grammy Awards

'I Can't Breathe' by H.E.R. wins Song of the Year at 63rd Grammy Awards 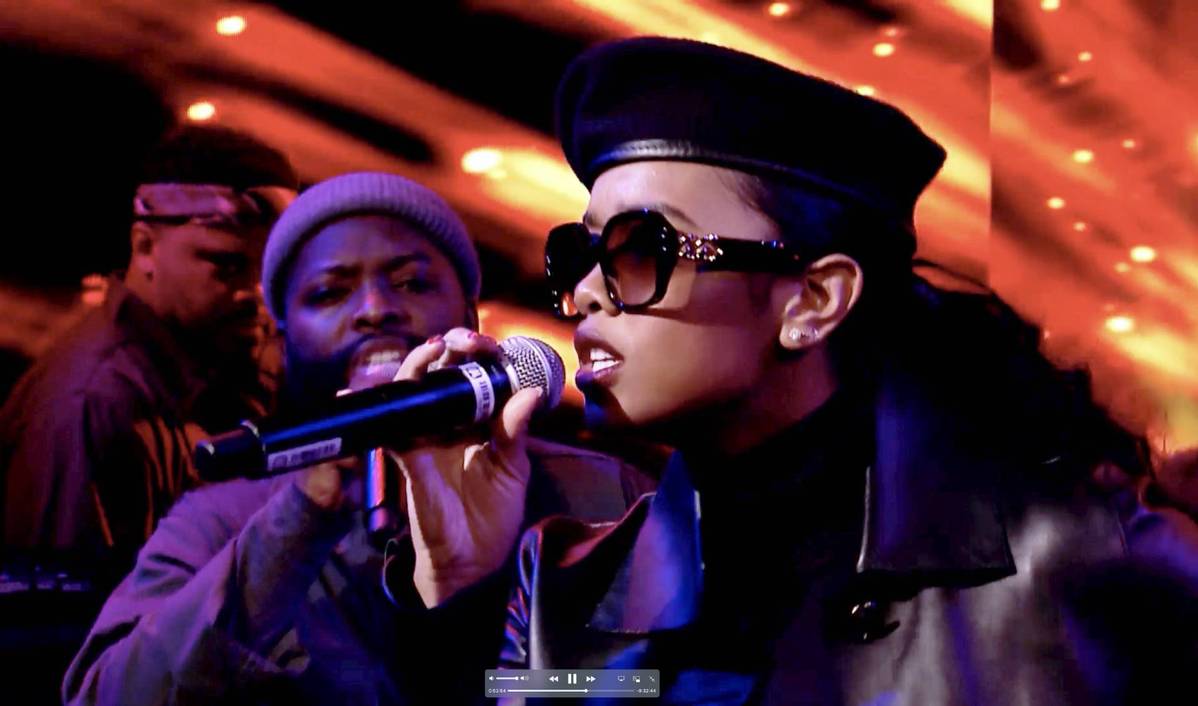 In this screengrab, H.E.R. attends MusiCares: Music On A Mission Online Celebration and Fundraiser during the 63rd Annual GRAMMY Awards in Los Angeles, California on March 12, 2021. [Photo/Agencies]

LOS ANGELES - "I Can't Breathe" by American singer-songwriter Gabriella Sarmiento Wilson, known professionally as H.E.R., won Song of the Year at the 63rd Grammy Awards being held in Los Angeles on Sunday.

The 63rd Grammy Awards was held in and around the Los Angeles Convention Center in Downtown Los Angeles with performances from some music stars, including Taylor Swift, Bad Bunny and Dua Lipa. But there are no in-person guests at the show.

The music's biggest night in the United States, originally scheduled for Jan 31, was postponed six weeks over concerns about the COVID-19 pandemic.

The 63rd Grammy Awards nominees were selected from more than 23,000 submissions across 83 categories and the eligibility window is for projects released between Sept 1, 2019, to Aug 31, 2020.

As the only peer-selected music award, the Grammy Awards are voted on by the Recording Academy's membership body of music makers, who represent all genres and creative disciplines, including recording artists, songwriters, producers, mixers and engineers. 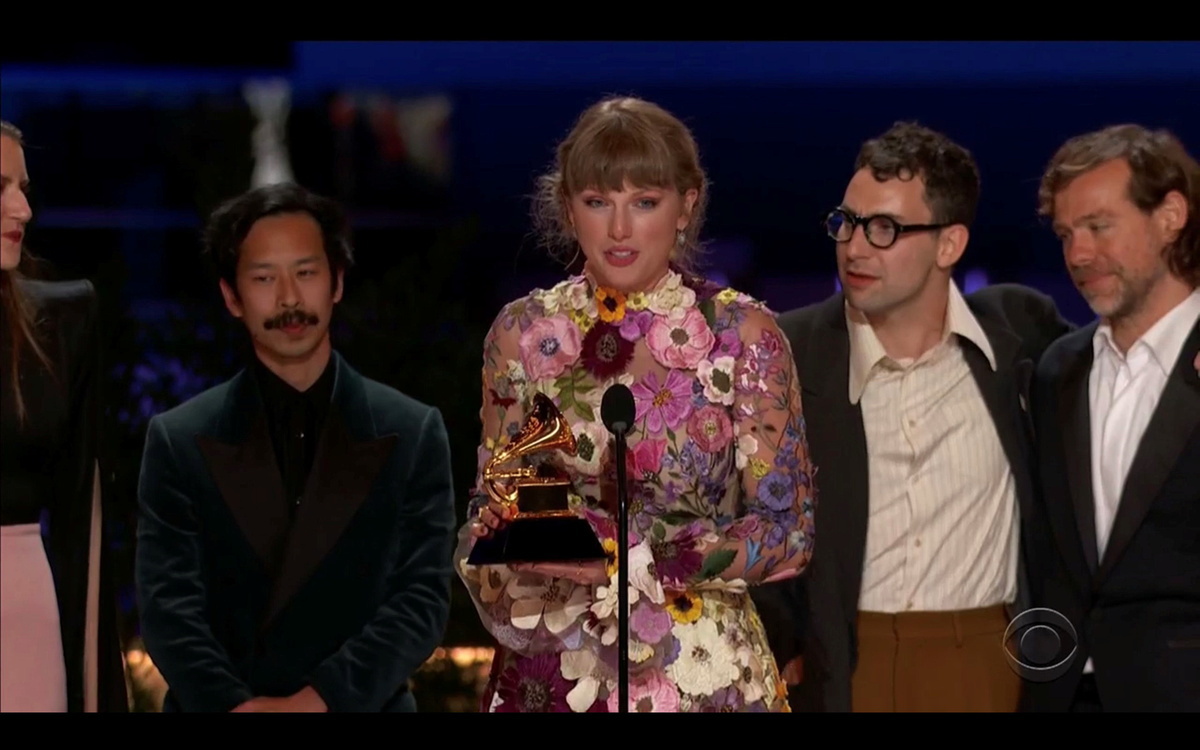 Taylor Swift wins the Grammy for Album of the Year for "Folklore" in this screen grab taken from video of the 63rd Annual Grammy Awards in Los Angeles, California, US, March 14, 2021. [Photo/Agencies]

Beyonce had a big night, winning four prizes and thereby breaking the record for the most-ever Grammy wins by a female artist, and the most by any singer, male or female.

Record of the Year, recognizing overall performance on a song: Billie Eilish, "Everything I Wanted"