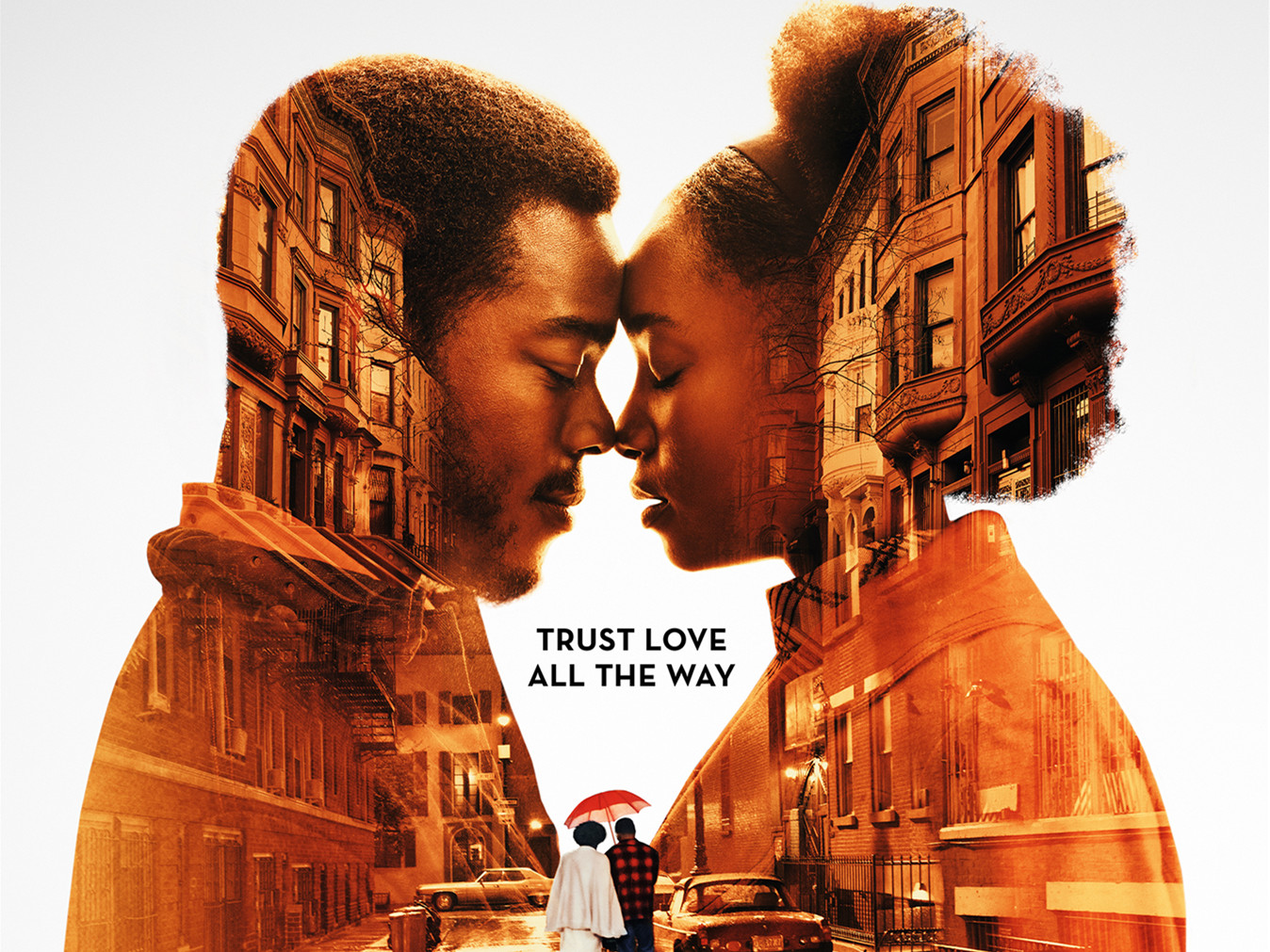 It follows the story of a young African-American woman (KiKi Layne) who seeks to clear her husband's name before the birth of their son.

Jenkins, whose film is nominated in three categories at Sunday's Oscars, was frank in his acceptance speech.

"I'm not gonna lie, man. I didn't want to win this damn award. With everything going on in the world, it just feels strange to be up here," he said.

"And so, I'm going to take this. But I want to take it by thanking all the women involved in If Beale Street Could Talk to make it the film that it was."

Meanwhile, Glenn Close continued her sweep of this awards season, winning best actress for her role in "The Wife." The veteran actress is a favorite to take the same accolade at Sunday's Oscars.

"It's very hard for me to accept the win-lose situation. I don't think there's any losers," she told reporters on the red carpet in Santa Monica, California -- which was actually blue -- accompanied by her dog, Pip.

Mexican director Alfonso Cuaron's "Roma" won in the only category in which is was nominated: international cinema.

He may be right: "Roma" is nominated for 10 Academy Awards, including best film -- and it is a hot favorite to become the first non-English language film to win the top prize.

Filmed in Spanish and Mixtec and based on Cuaron's childhood, it tells the story of a young indigenous woman (Yalitza Aparecio) who is a domestic worker for a rich family in 1970s Mexico City.

British actor Richard E. Grant won best supporting actor for "Can You Ever Forgive Me?" -- but he doesn't think he'll win in the same category at the Oscars.

"It's been carved in stone for the last month that a wonderful brilliant actor Mahershala Ali has got the award already," he told reporters, referencing Ali's nomination for "Green Book."

Best first feature went to Boots Riley and "Sorry to Bother You" -- and the rapper and filmmaker took the chance to make a political point on the crisis in Venezuela.

"The CIA is trying to have a coup in Venezuela ...  we should all putting our voices out to stop the U.S. from having regime change for oil in Venezuela," he said upon receiving his statue.