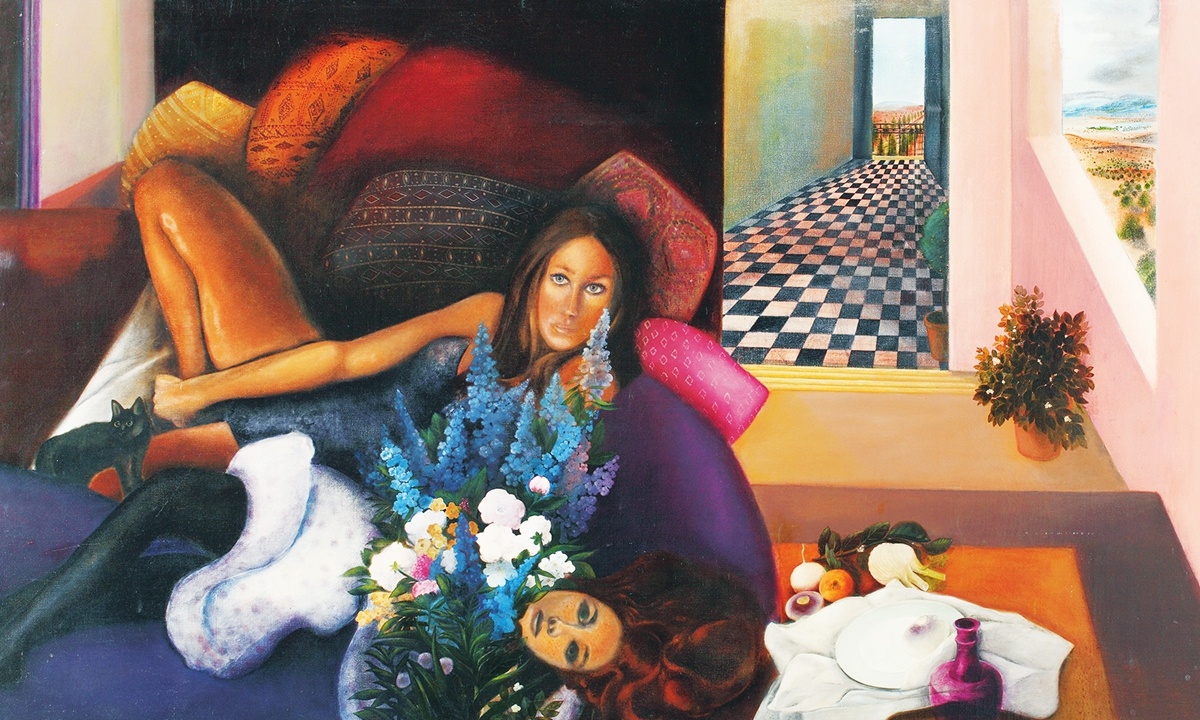 A new exhibition featuring a collection of artists from France's Académie des Beaux-Arts is highlighting French art at the National Art Museum of China (NAMOC).

According to Wu Weishan, president of the museum, the exhibition is an important showcase of French art in China as well as the cultural exchanges between China and France.

During the first half of the 20th century, a number of young Chinese such as artist Xu Beihong went to France to study art. Some of them, including Zhao Wuji and Xiong Bingming chose to stay in France to pursue styles that fused Chinese and French art traditions.

The exhibition will end Sunday.