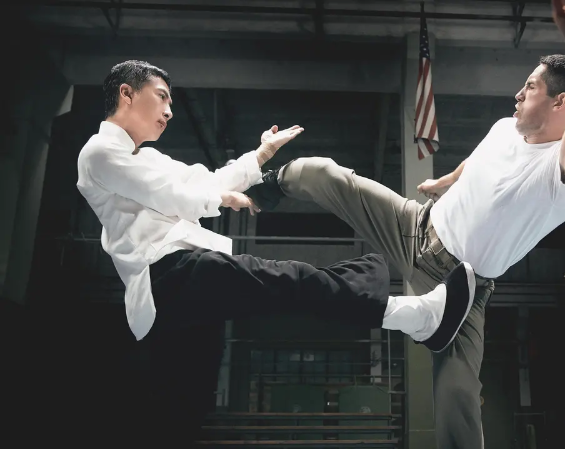 "Ip Man 4," the latest installment in the Chinese martial arts film franchise "Ip Man" based on the life of the legendary Wing Chun master of the same name, premiered on the Chinese mainland on Dec. 20, 2019.