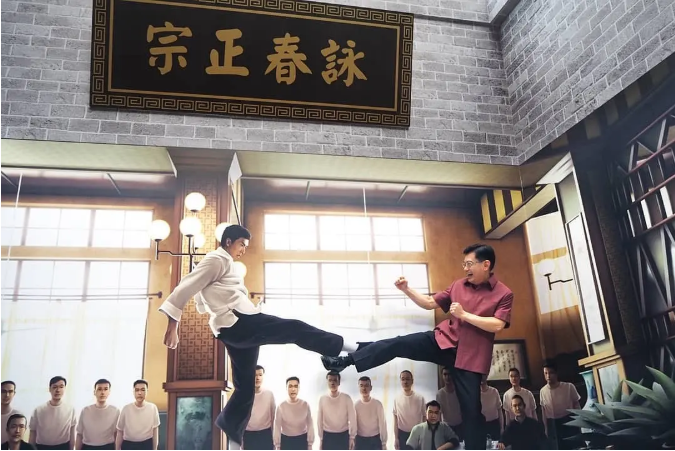 The film raked in about 95.90 million yuan (around 13.69 million U.S. dollars) on its opening day, accounting for nearly 48 percent of the daily total.

It was followed by Chinese film "Sheep Without a Shepherd," which pocketed nearly 38.44 million yuan.

Coming in third was Chinese romance film "Only Cloud Knows," which grossed about 21.27 million yuan on its first day of screening.