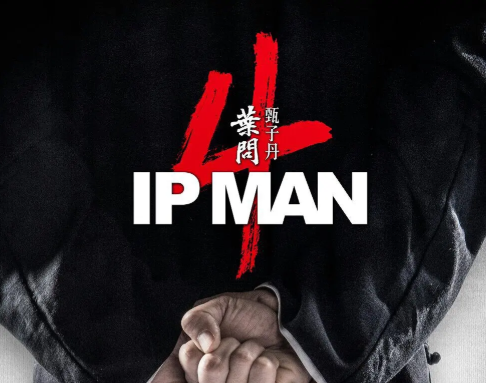 The film raked in about 122.80 million yuan (around 17.54 million U.S. dollars) on Saturday, accounting for nearly 45 percent of the daily total.

It was followed by "Sheep Without a Shepherd," a Chinese adaptation of a renowned Indian drama. The film pocketed 67.76 million yuan on Saturday.