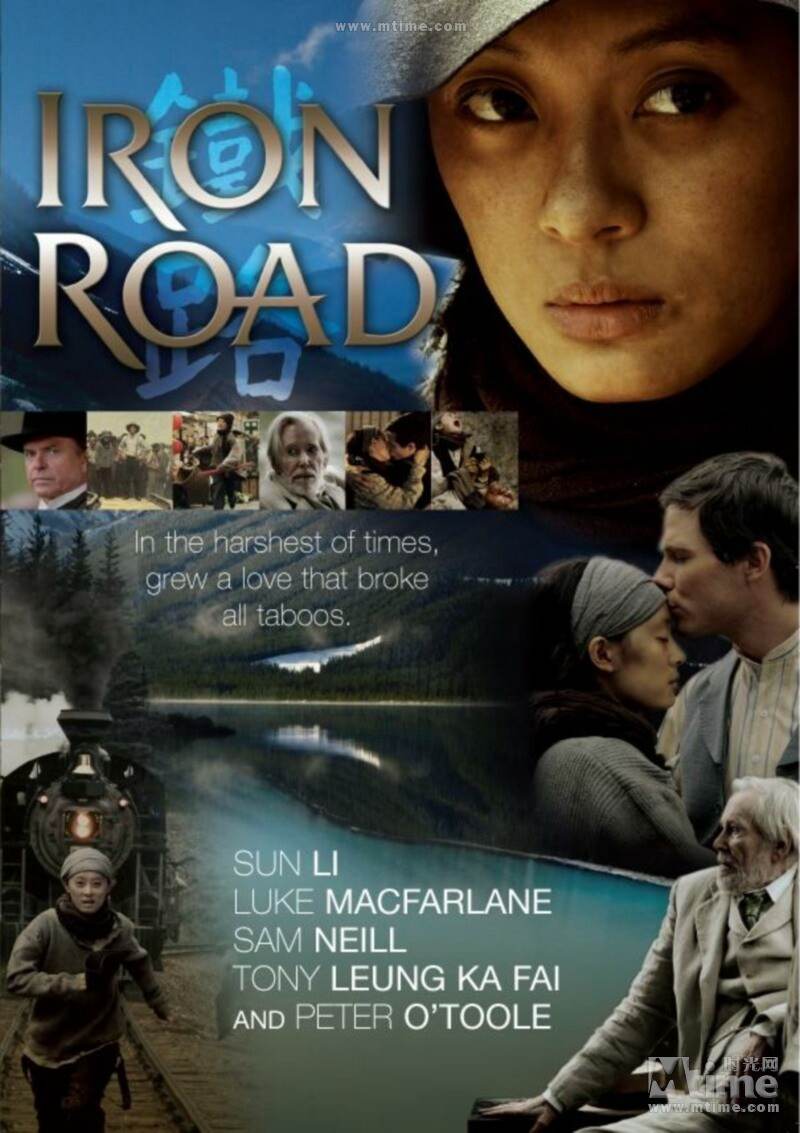 TORONTO, April 17 (Xinhua) -- A movie named "Iron Road", which dramatizes a chapter in Chinese-Canadian history, will be screened at the cinema of Xinflix Media Inc. in Toronto Wednesday evening.

"Iron Road" is one of the movies to be screened during the National Canadian Film Day, which kicked off Wednesday.

It is based on the story that one woman traveled among 265 migrants to Canada's British Columbia in the 1860s, a time when Chinese women were not allowed in Canada.

It depicts a love story between a Chinese girl named Little Tiger and a Canadian boy James. Little Tiger, disguised as a boy, goes in search of her long-lost railroad worker father in British Columbia in western Canada. James' father runs a company that builds the railroad.

It also chronicles the untold story of Chinese workers who traveled to Canada by the thousands to do the back-breaking work of blasting through the mountains to build the Canadian Pacific Railway in the 1880s.

The film's principal photography was shot in Hengdian World Studios in China and in British Columbia, Canada. The Canadian filming locations were selected in the Kamloops area of the Thompson-Nicola Regional District and Kelowna.

Authentic wood trestle bridges built by the Canadian Pacific Railway during the Gold Rush of the early 1900s were used for film locations.

A wood-fired, steam-driven locomotive was brought in, and a section of actual railway was used, which was discontinued from service during the shoot.

The background performers cast as immigrant laborers in the Canadian shoot were mostly Asians from Vancouver, Canada.