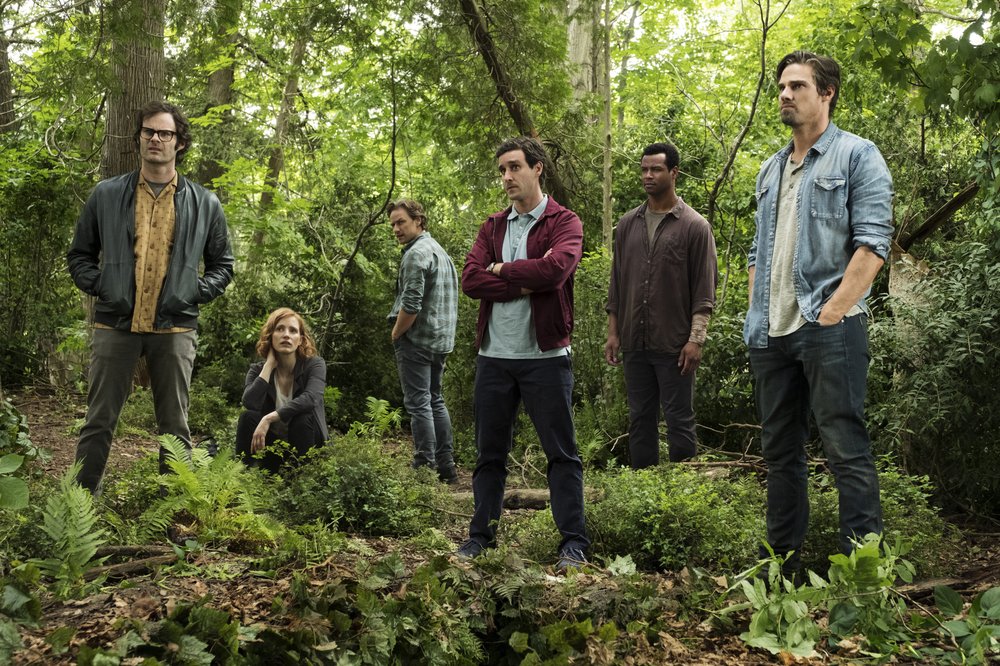 It is the second-best opening ever for a September film and for a horror film. The supernatural horror film is the sequel to the 2017's "It," based on the novel of the same name by American best-selling writer Stephen King.

The evil clown Pennywise returns 27 years after the events depicted in the first installment to torment the grown-up members of the Losers' Club, who have long since drifted apart from one another.

Opening in 75 international markets, "It: Chapter Two" grossed 185 million dollars in its worldwide opening weekend through Sunday, according to studio figures collected by measurement firm Comscore.

The film received a "B+" rating from moviegoers on CinemaScore and a 64-percent certified fresh rating on review aggregator Rotten Tomatoes to date.

"Angel Has Fallen" is the third chapter in the Fallen film series, following 2013's "Olympus Has Fallen" and 2016's "London Has Fallen." Directed by Ric Roman Waugh, starring Gerard Butler and Morgan Freeman in the lead roles, the film follows a US Secret Service Agent who is wrongfully accused for the attempted assassination of the President and must evade his own agency and the FBI to uncover the truth.

Disney's "The Lion King" brought in 4.19 million dollars in its eighth weekend for a North American total of 529.1 million dollars. Directed by Jon Favreau, it is a photo-realistic remake of Disney's 1994 animated film of the same name.

Sony's Christian drama film "Overcomer" finished fifth with 3.75 million dollars in its third weekend for a North American total of 24.71 million dollars. Directed by and starring Alex Kendrick, the film tells the story of a high-school basketball coach volunteers to coach a troubled teen in long-distance running.