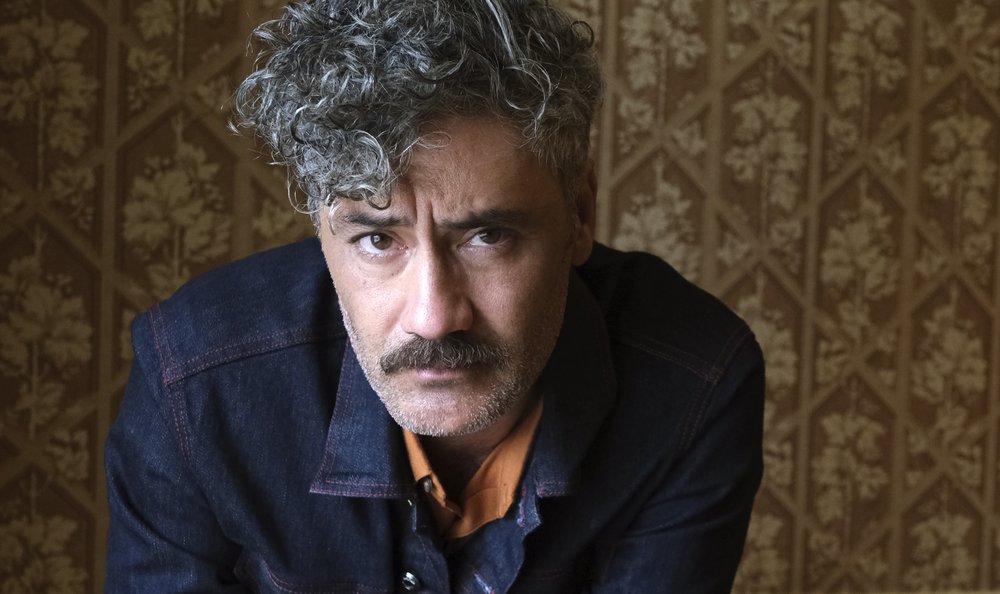 Writer-director-actor Taika Waititi posing for a portrait to promote his film, "Jojo Rabbit," at the Fairmont Royal York Hotel during the Toronto International Film Festival in Toronto, September 8, 2019. (Photo: AP)

Taika Waititi’s Nazi Germany-set satire “Jojo Rabbit” won the People’s Choice award Sunday at the Toronto International Film Festival, a prize that has historically been one of the most ironclad predicators of Academy Awards chances.

Because so many of the top fall movies play in Toronto, the festival’s audience award has often been almost prophetic. For more than a decade, every People’s Choice winner has gone on to score a best-picture Oscar nomination. Last year’s winner, “Green Book,” eventually won best picture.

“Jojo Rabbit” is a coming-of-age comedy about a 10-year-old boy named Jojo growing up in World War II Germany. His imaginary friend is Adolf Hitler, played by Waititi, the New Zealand filmmaker of “Thor Ragnarok” and “Hunt for the Wilderpeople.”

The film earned mixed reviews in Toronto, with some critics calling it Waititi’s masterpiece and others — many of whom compared it to the 1997 Roberto Benigni Holocaust comic-drama “Life is Beautiful” — criticizing its off-kilter balance of tones.

But “Jojo Rabbit” was heartily cheered by festival audiences, who vote for the People’s Choice award. And, going by history, the film is practically assured of a promising Oscar campaign. “Jojo Rabbit,” which stars Roman Griffin Davis as Jojo alongside a cast including Scarlett Johansson and Sam Rockwell, will be released by Fox Searchlight on Oct. 18.

Last month, Variety reported that some executives for the Walt Disney Co., which earlier this year acquired Fox Searchlight, were concerned about “Jojo Rabbit” being too edgy for the company. But in an interview in Toronto, Waititi disputed that, saying Disney chief executive Bob Iger and chief creative officer Alan Horn “gushed” over the film.

“It’s like saying, ‘Watch out for that “Life Is Beautiful” movie. It’s going to bring down the corporation,’” Waititi said. “I don’t think you have to worry about this movie because once you see it, it speaks for itself. It’s uplifting and it’s a very positive message.”