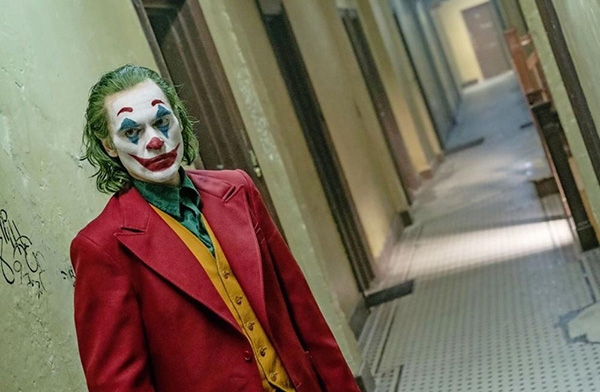 A scene from Joker. (Photo: Mtime)

According to the Hollywood Reporter, an American entertainment industries magazine and website, the thriller film has earned 258.6 million dollars in North America and 529.5 million dollars internationally to date since it opened on Oct. 4.

It is expected to cross 800 million Friday or Saturday and ultimately take in close to 900 million dollars globally.

Based on DC Comics characters, "Joker" is directed by Todd Phillips and stars Joaquin Phoenix in the lead role. The film follows the devolution of Arthur Fleck, a mentally ill failed stand-up comedian who turns into the killer-clown Joker.

"Joker" has been a subject of significant controversy in the United States since it premiered at the Venice and Toronto film festivals earlier this year.

Critics have raised concerns that the film could encourage copycat attacks in the country. But Warner Bros. explained in a statement before the opening of the film that "neither the fictional character Joker, nor the film, is an endorsement of real-world violence of any kind. It is not the intention of the film."

The film is considered an Oscar frontrunner in the coming awards season.