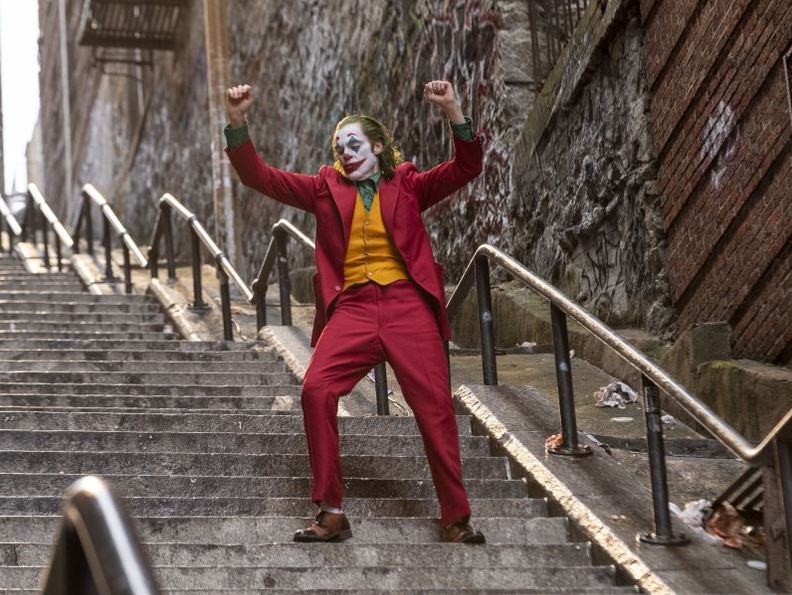 This image released by Warner Bros. Pictures shows Joaquin Phoenix in a scene from "Joker," in theaters on Oct. 4. (Photo: AP)

The movie is a standalone story of the origins of Joker -- the criminal mastermind and well-known nemesis of comic superhero Batman -- in a never-seen portrait of the man behind the mask.

It stars Joaquin Phoenix in an impressive interpretation of the character.

This year, the Venice Film Festival has run from Aug. 28 to Sept. 7 at the Lido of the Italian lagoon city.