Bollywood megastar Shah Rukh Khan, who is on his first visit to China to attend the ongoing Beijing International Film Festival, thinks cinema brings people together.

In an interview with China Daily at a downtown hotel on Friday, Khan, 53, said he was pleasantly surprised by the warmth he has received in the country.

"From the outside you always have an impression about a place or space that you haven't been to, that this is how it will be, in spite of hearing that our films are being liked," he said, "it's quite a revelation that people are so warm."

He said he noticed some young Chinese people at a coffee shop during a stopover while being driven around the city, and "they left like youngsters back home (in India)". 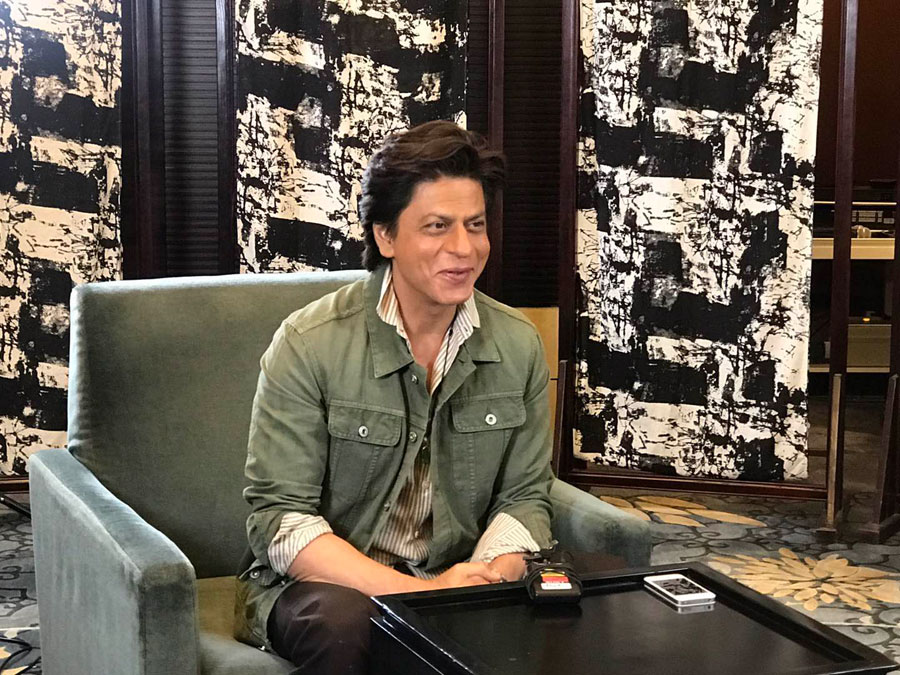 Khan's fantasy film Zero, which is about the life of a short man, will be the closing movie at this year's Beijing festival on Saturday.

In the past few years, some Hindi films have resonated more with Chinese audiences, making Bollywood a visible aspect of Sino-Indian relations. 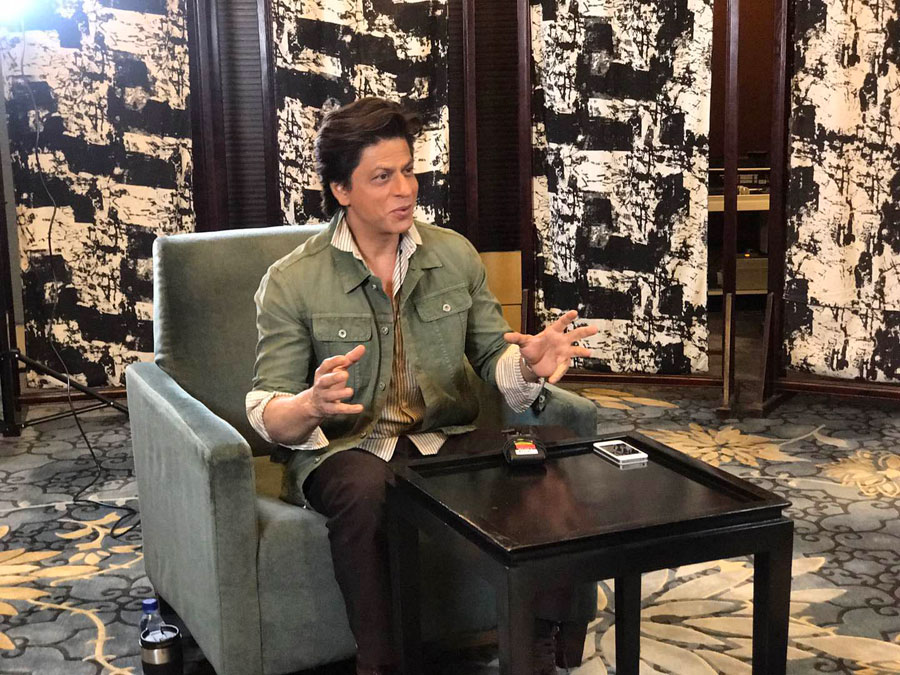 "I think you overplay the role of art and culture if you start putting it in the political arena, because really it's mutually exclusive, if you ask me," Khan added.

With the use of subtitles in films, he said, language had become less of a barrier.

Earlier in the day, two new films to be co-produced by India and China were announced at the Beijing festival.