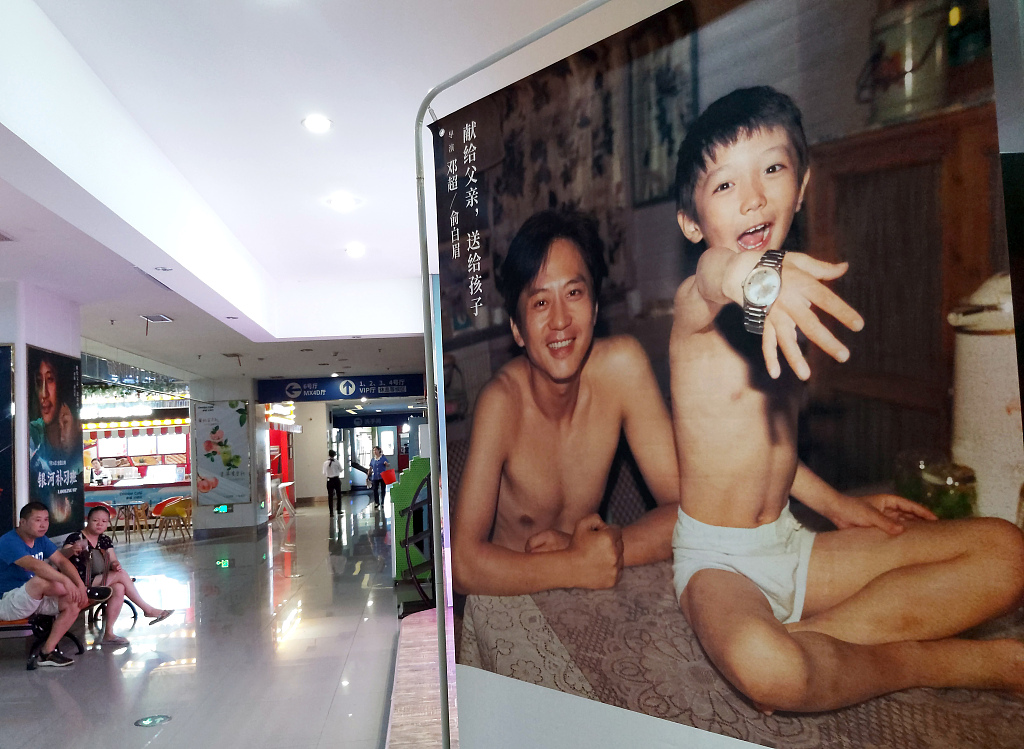 The film raked in 41.06 million yuan (about 5.97 million U.S. dollars) on its eighth day of screening, accounting for about 43 percent of the daily total.

It was followed by "The Lion King," Disney's live-action remake of its classic, which grossed about 16.63 million yuan.

"The White Storm 2: Drug Lords," the sequel to the 2013 crime action film "The White Storm," took third place with a daily box office revenue of 13.32 million yuan. It boasted a total box office of over 1.25 billion yuan since its July 5 premiere on the Chinese mainland.