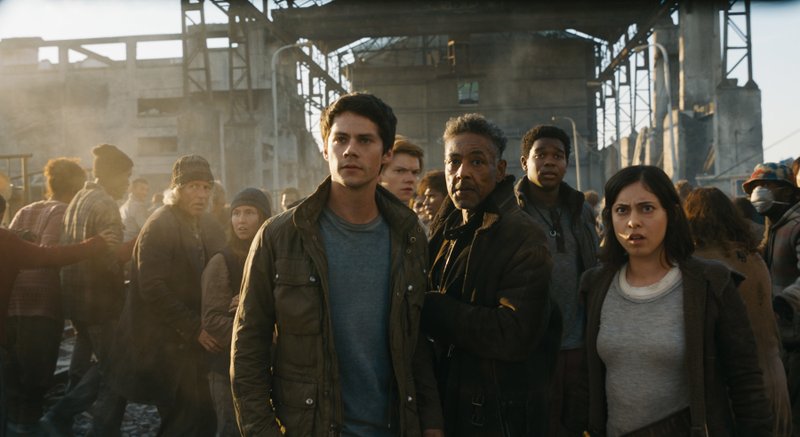 “Maze Runner: The Death Cure” is the highest grossing film of the weekend, but according to studio estimates Sunday, many moviegoers also chose the first weekend after Oscar nominations to catch up with some awards contenders like “The Shape of Water” which had its highest grossing frame with $5.7 million.

In first place, “The Death Cure” took in a higher than expected $23.5 million. “Jumanji: Welcome to the Jungle” fell back to second place for the first time in weeks. Down only 16 percent, “Jumanji” added $16.4 million, bringing its total to a robust $338.1 million.

In third place, the Christian Bale Western “Hostiles” expanded wide to 2,816 theaters in its sixth weekend and earned $10.2 million. “The Greatest Showman” and “The Post” rounded out the top five.