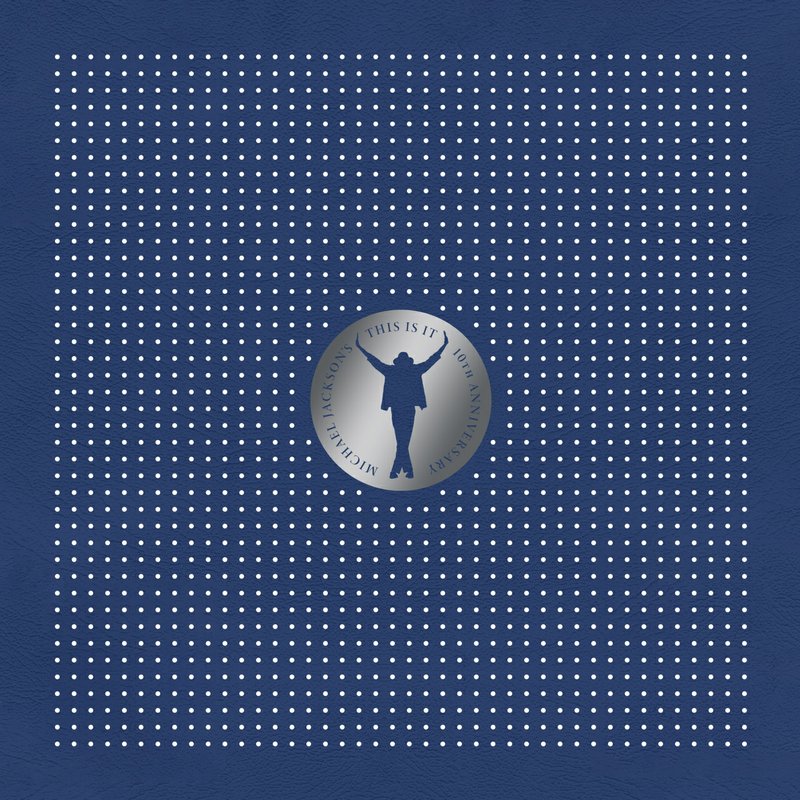 A small-batch box set of film, music and memorabilia will be released to celebrate the 10th anniversary of “Michael Jackson’s This Is It,” the movie that captured Jackson’s final concert rehearsals before his death.

Only 1,000 numbered copies will be made of the set that is available for presale at the Jackson online store and will be released on Dec. 11, Sony Music and the Jackson estate announced Friday.

Each will include four LPs on translucent-blue vinyl, a 3-D Blu-Ray disc of the film, a 60-page coffee table book and a ticket for a July 24, 2009 concert at O2 Arena in London that was never held because Jackson died 18 days before the shows was scheduled to begin.

The film, which had the highest global box office gross of any concert documentary, was released in theaters that October, the first of several posthumous projects the Jackson estate would produce.

It was culled from the rehearsal footage for what was to have been a comeback tour before Jackson’s doctor after his doctor gave him a fatal dose of the anesthetic propofol.

It’s among the first Jackson projects announced since renewed allegations of child sexual abuse against the singer made in the Emmy-winning documentary “Leaving Neverland,” which Jackson’s estate has repeatedly attacked and challenged in court.