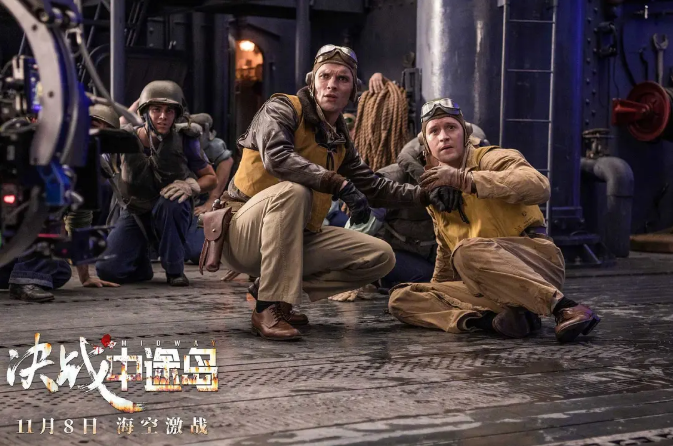 It tells the story of an impoverished driver who tried to cheat a streaming site anchor to marry him, but his real target was to get her life insurance money to cure his son.

"Better Days," a Chinese film that puts the spotlight on school bullying, took the third place with a box office revenue of about 10.65 million yuan on Wednesday.