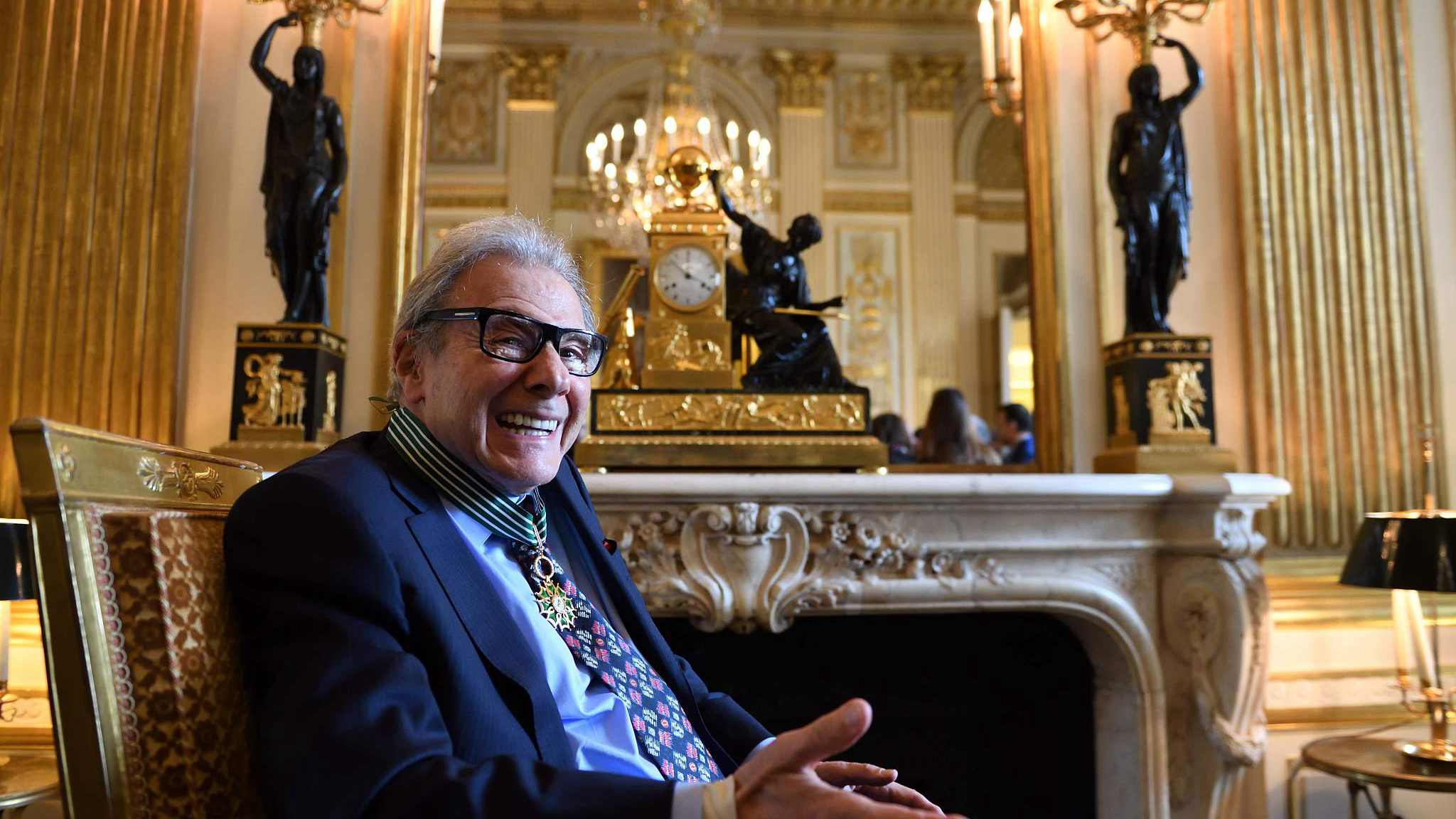 Also to be honored during the 10th annual Governors Awards on November 18 in Hollywood will be producers Kathleen Kennedy and Frank Marshall, who are married and who will receive the Irving G. Thalberg Award, named after the legendary studio executive, the Academy said.

"Choosing the honorees for its awards each year is the happiest of all the Board of Governors' work," John Bailey, president of the Academy of Motion Picture Arts and Sciences, which hands out the Oscars, said in a statement.

"And this year, its selection of five iconic artists was made with universal acclaim by the Academy's 54 spirited governors," he added.

Levy, the first publicist ever to receive an honorary Oscar, has long worked with Steven Spielberg and spearheaded the advertising campaigns for such films as "Kramer vs. Kramer," "Close Encounters of the Third Kind" and "Schindler's List."

Tyson, 93, who began her career as a model before turning to acting, was nominated for an Academy Award for her performance in the 1972 film "Sounder." Her other film credits include "Fried Green Tomatoes," and "The Help."

Schifrin, 86, who has written scores for more than 100 films, including "Bullit" and "Dirty Harry," is perhaps most famous for the theme he wrote for the television series "Mission: Impossible" which has also been a hallmark of the films that followed.

Kennedy, in charge of the latest "Star Wars" movies at Disney, is the first woman to receive the Thalberg, which was last handed out by the Academy in 2009 to Francis Ford Coppola.

She and her husband have produced a number of movies together including "The Sixth Sense," and "The Curious Case of Benjamin Button."

The honorary Oscars are handed out every year "to honor extraordinary distinction in lifetime achievement, exceptional contributions to the state of motion picture arts and sciences, or for outstanding service to the Academy."

The Governors Awards were created as a separate event in 2009 to allow more space for the honorees to accept their statuettes and to declutter the main show's packed schedule.