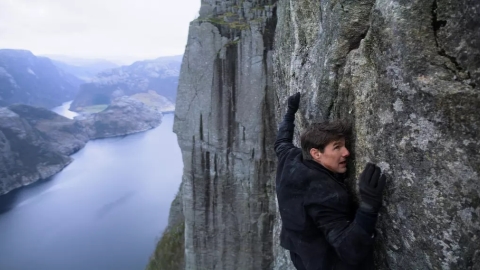 The sixth installment in the franchise has earned 491 million yuan (US$72 million) since hitting Chinese screens on August 31.

Second place went to Marvel's "Ant-Man and the Wasp," which has pocketed a total of 685 million yuan since its release in Chinese cinemas on August 24.

Chinese fantasy film "Go Brother" came in third, making 68.05 million yuan last week in China. It has raked in 321 million yuan since being released on August 17.

Rounding out the top five was the American-Chinese co-production "The Meg," which has grossed about 1.064 billion yuan since hitting Chinese screens on August 10.