‘Mulan’ to make digital debut on Sept 4 in North America 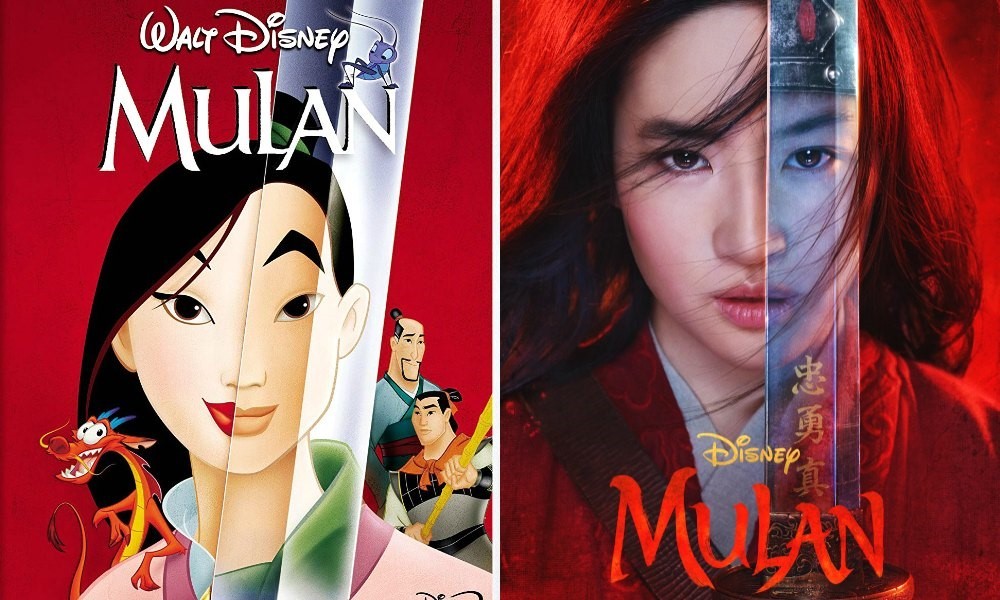 “Mulan”, Disney’s live-action remake of its animated classic, will finally drop on Disney Plus on September 4 in North America.

“Mulan”, Disney’s live-action remake of its animated classic, will finally drop on Disney Plus on September 4 in North America, Disney’s CEO Bob Chapek was quoted by several US media outlets as saying on Tuesday.

Chapek announced during the company’s Q3 earnings call that the film will be available in most Disney Plus markets, including the US, Canada, Australia, New Zealand, and a number of countries in Western Europe beginning September 4 on a premiere access basis. The price is $29.99 in the US and will vary slightly in other countries, he added.

According to Chapek, the film will also premiere in reopened theaters in territories where Disney Plus is not available, including China, where cinemas in low-risk areas already reopened on July 20.

Originally scheduled to be released in March, the long-awaited film, with a reported budget of 200 million dollars, has been pushed back several times amid the global spread of the COVID-19 pandemic. According to Chapek, the pandemic has forced the company to think of “different approaches” to better serve consumers.

“In order to meet the needs of consumers during this unpredictable period, we thought it was important to find alternative ways to bring this exceptional family-friendly film to them in a timely manner,” said Chapek. 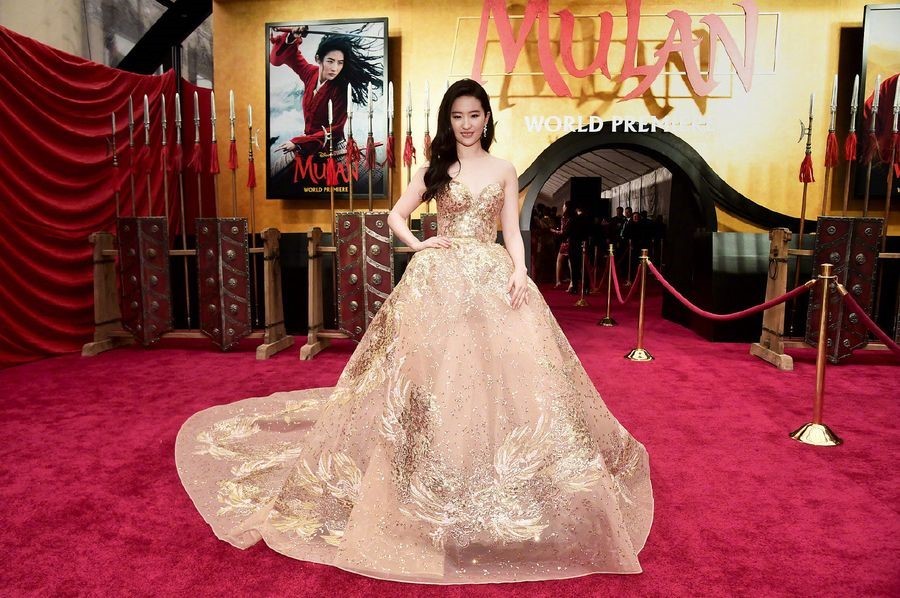 The announcement came as Disney released its quarterly results, showing a net loss of $4.7 billion in the third quarter this year, led by a $3.5 billion loss from the closure of its parks. This means that Disney Plus, Disney’s new streaming service, which has more than 60 million subscribers, could be a bright spot that can reduce the financial impact of the virus on its business.

Bringing a high-profile release like “Mulan” to homes will act as a fairly large stimulus to sign up for Disney Plus, Chapek was cited as saying by US media outlet Variety.

While the upcoming release of the film online was good news for Mulan fans, many have been complaining about its expensive price, saying $30 for one film is too much for ordinary consumers to afford.

However, it remains to be seen if the new approach will prove successful. “Never underestimate how insane people are over Disney…Have you been to its parks and see what they charge for merch? It's crazy, yet people pay,” one Twitter user commented.