BEIJING, Oct. 8 (Xinhua) -- "My People, My Country," a film that draws on historical and classic moments since the founding of the People's Republic of China (PRC) in October 1949, has become the top-scoring film in terms of audience satisfaction among all the domestic films ever surveyed, according to the China Film Archive. 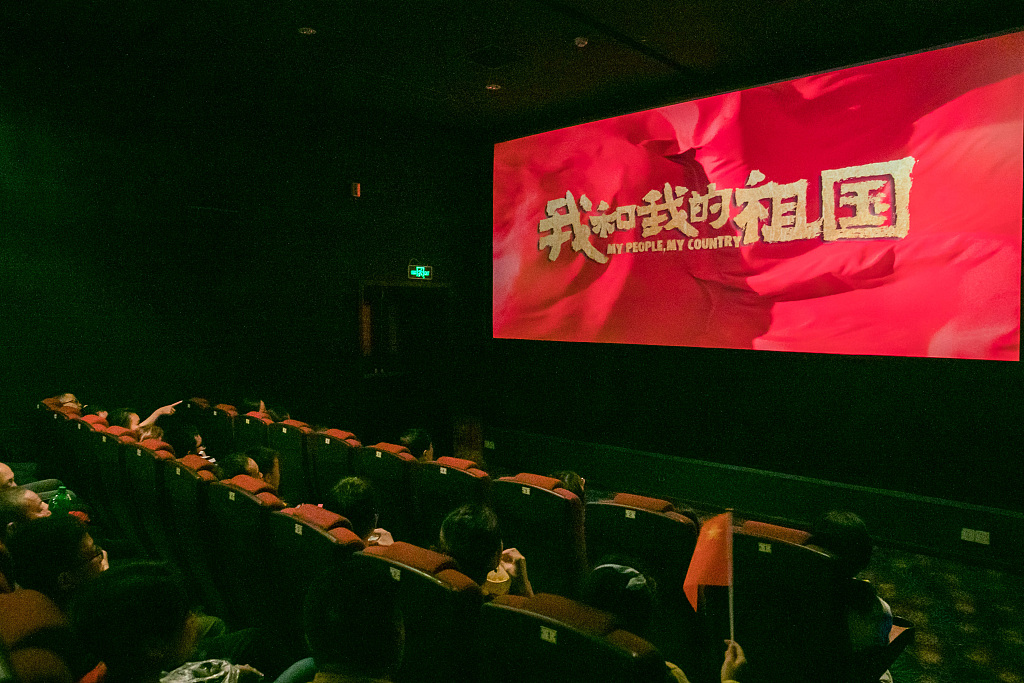 Debuting on Sept. 30 as a gift for the nation as the PRC celebrates its 70th founding anniversary this year, the film earned a record 91 points out of a total of 100 in the latest China film audience satisfaction survey covering three Chinese films that premiered around the National Day, Oct. 1.

It ranked first in terms of audience satisfaction among all the 267 domestic films covered since the survey was launched in early 2015, the archive said.

Featuring seven short stories and seven directors led by Chen Kaige, "My People, My Country" focuses on the seemingly distant yet close ties between individuals and the country, aiming to awaken the common memories of Chinese people around the world.

"My People, My Country" has grossed a total box office of more than 2.2 billion yuan (about 308 million U.S. dollars) on the Chinese mainland over the past eight days, according to the China Movie Data Information Network.