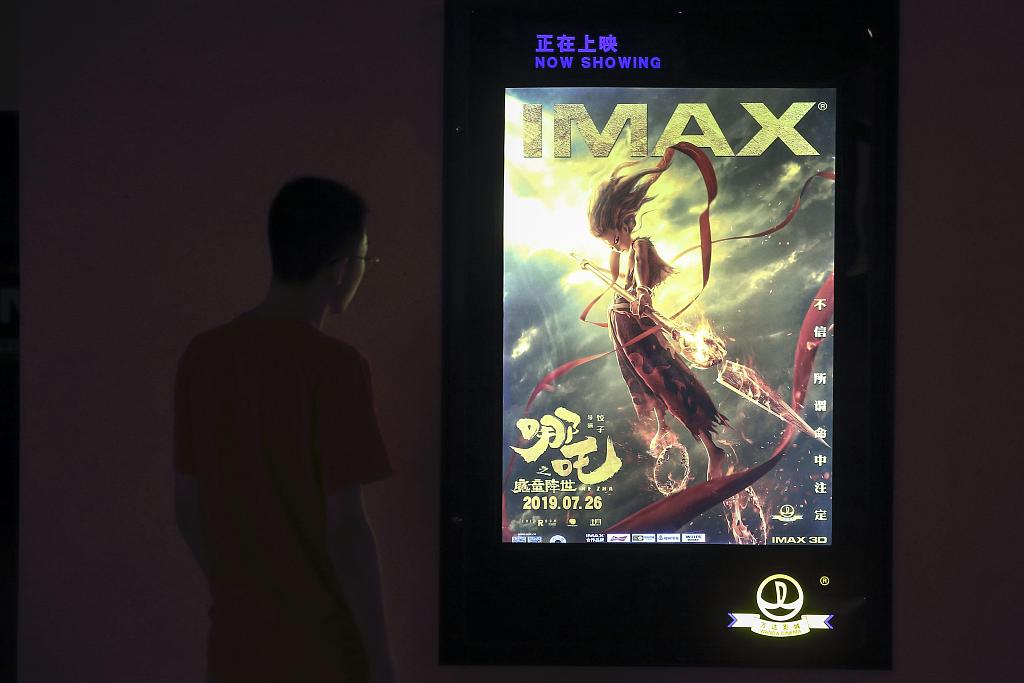 Loosely based on the tale of Nezha, a beloved Chinese mythological figure, the film features a daring overhaul of Nezha's appearance and depicts him more as a mischievous boy than the hero kid in previous cinematic works.

Coming in second was "The Bravest," a Chinese feature film putting spotlight on firefighters, which grossed 38 million yuan on Wednesday.