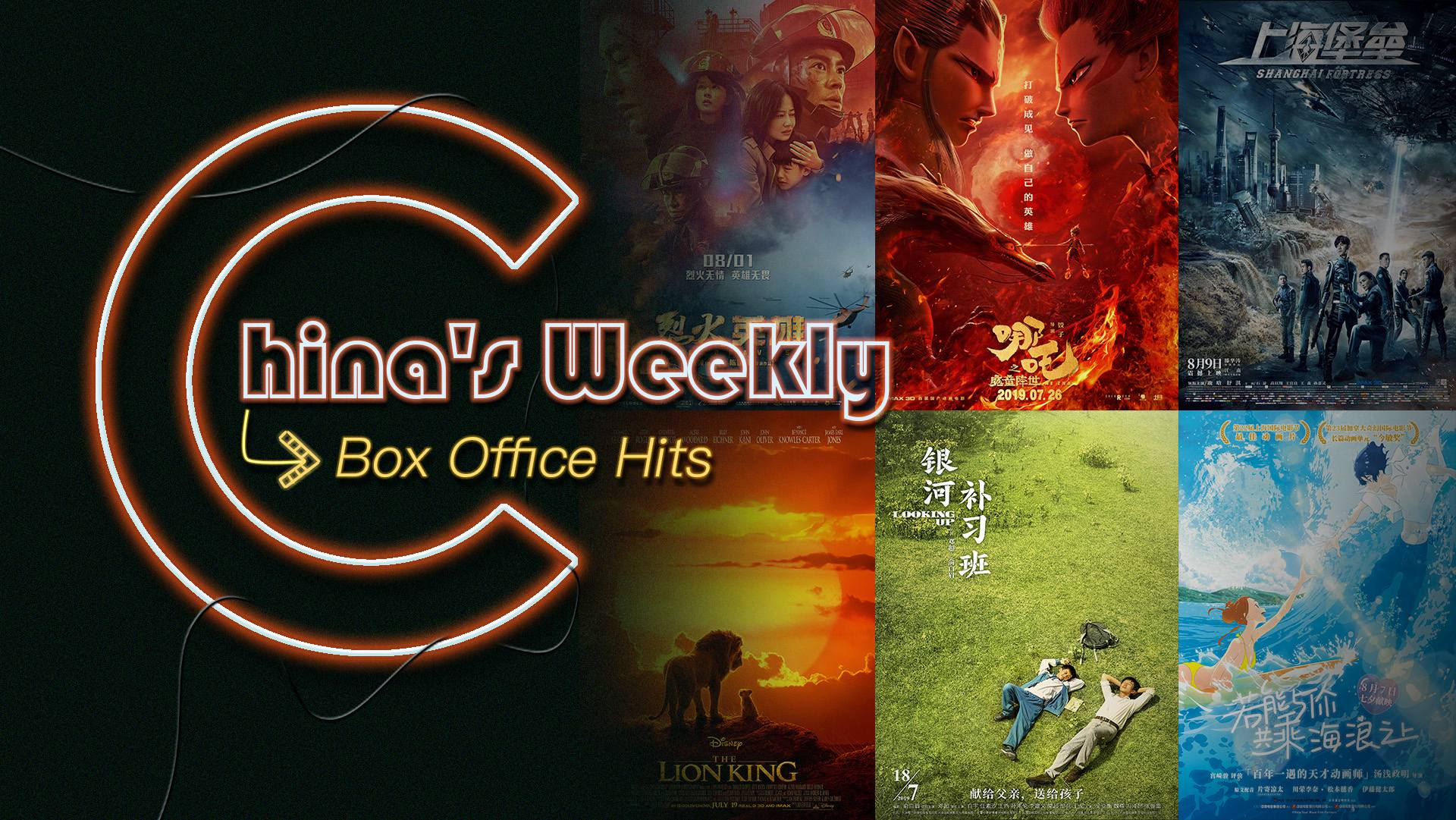 Telling the life tale of Nezha, a beloved Chinese mythical figure, the film features a daring overhaul of Nezha's appearance and depicts him more as a mischievous boy instead of the hero kid in previous cinematic works.