'Now our watch is ended': History-making 'Game of Thrones' wraps

After eight epic years, 47 Emmys and two dead dragons, "Game of Thrones" has said an emotional goodbye to devotees worldwide of one of the most popular shows in television history. 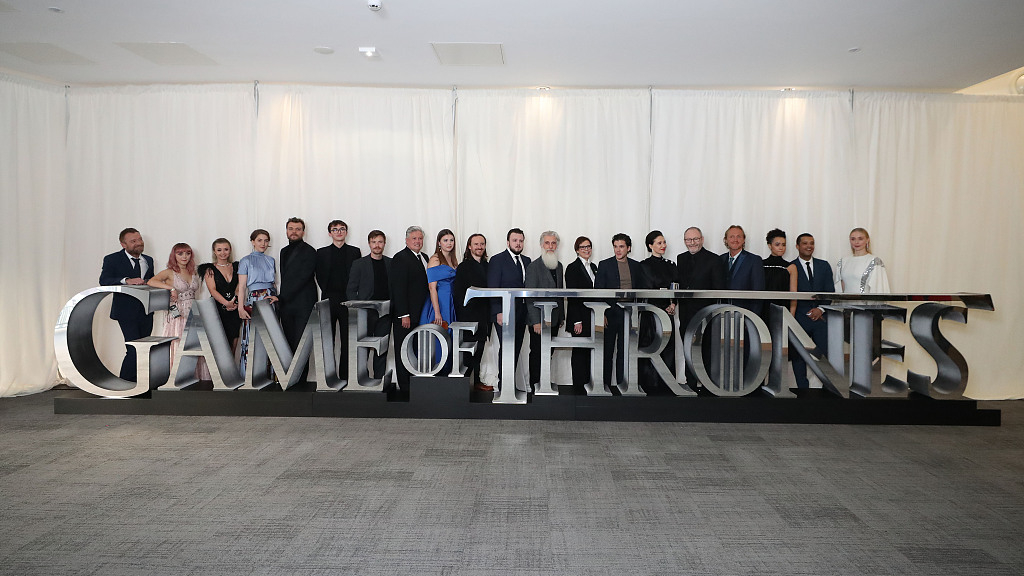 The blood-spattered tale of noble families vying for the Iron Throne wrapped with the 73rd and final episode of a ratings juggernaut that has demolished audience records worldwide and redefined weekly "event TV" for the instant-gratification Netflix generation.

And while millions watched at home -- some nursing a bittersweet goblet of Dornish wine, one would hope -- thousands celebrated and mourned the show's denouement in bars, banqueting halls and backyards from Alaska to Armenia.

"It was even more intense than a football finale," said Ewald Klautky, 52, one of around 200 fans gathered in Brennan's Irish bar in west Los Angeles, where guests were enjoying a blue whisky cocktail called "The Night King."

Cries of joy, sobs and applause followed the peaks and troughs of what many regarded as a poignant but so-so finale, with one couple even stealing a furtive kiss as the tension built.

In China, the show's rights-holder triggered outrage among legions of die-hard fans -- some of whom took the morning off work to tune in -- by mysteriously delaying its broadcast just before it was due to air.

That did not stop fans flocking online, with one dramatic twist -- in signature style, not every main character survived until the end credits -- provoking a discussion on Twitter-like Weibo that was viewed more than 230 million times.

One of the darkest and most controversial primetime series ever made, "GoT" has been the target of criticism over the years for senseless violence and its repeated use of rape as a dramatic device.

The adult themes have not deterred fans, however, nor the industry awards circuit, which has seen fit to make the HBO show the most decorated fictional series in history.

Airing in 170 countries under its portentous tagline, "Winter is Coming," the show is also the most expensive ever, with a budget of $15 million per episode.

The season seven finale set an all-time US record for premium cable TV, with 16.5 million people watching live or streaming on the day of transmission and 15 million more tuning in later.

Season six was the first to move beyond the source material, George R.R. Martin's "A Song of Ice and Fire" novels, and carve its own path.

Critics said it marked a return to form, but the shortened final two seasons have been more of a mixed bag, with many fans furious over what they consider poor writing and a rushed conclusion of the various plot strands. 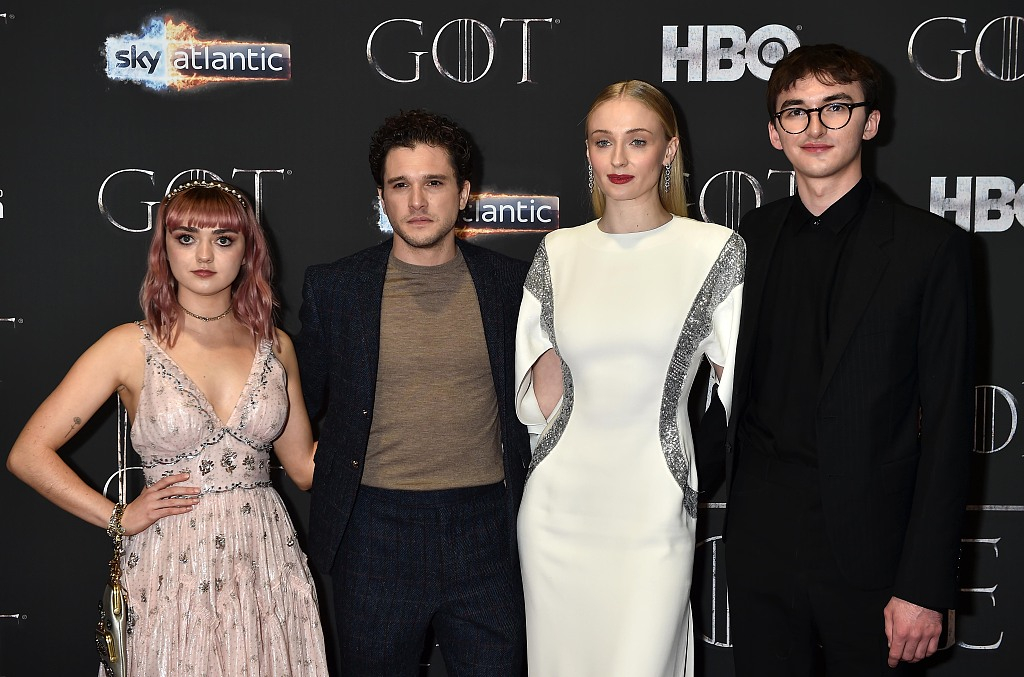 Chief among the controversies has been the rapid descent into mass-murdering madness of Emilia Clarke's Daenerys Targaryen, arguably the lead character in an enormous ensemble that has called on the talents of such luminaries as Charles Dance, Sean Bean, Jim Broadbent and Diana Rigg.

The biggest question of all -- who would be sitting on the Iron Throne when the show ended? -- was answered... sort of.

In many ways the mystery turned out to be a red herring. Suffice to say the new ruler of Westeros had to bring his own chair.

The episode itself, poignantly entitled "The Iron Throne," proved to be as divisive as the rest of season eight.

"It was hacky; it was cliched. Every character left standing received a saccharine coda," said Kelly Lawler of USA Today.

The New York Times' Jeremy Egner called it a "a mishmash of poignant moments and puzzling turns", and "plagued by the same incoherence that has inspired abundant Twitter rage this season and at least one effigial petition."

A petition calling for the final series to be remade has now passed 1.1 million signatures.

One Chinese viewer wrote on Weibo: "This kind of junk scriptwriter should be killed by a dragon," echoing disappointment expressed by fans worldwide over the final season.

The show's ending was all too much for its stars, including Sophie Turner who first appeared as Sansa Stark as a young teenager.

"I fell in love with you at 13 and now 10 years on ... at 23 I leave you behind, but I will never leave behind what you've taught me," she wrote on Instagram of her character.

Clarke also took to Instagram, describing how the "mother of dragons chapter has taken up the whole of my adult life."

"This woman has taken up the whole of my heart," the 32-year-old said. "I've sweated in the blaze of dragon fire, shed many tears at those who left our family early, and wrung my brain dry trying to do Khaleesi and the masterful words, actions (and names) I was given, justice."