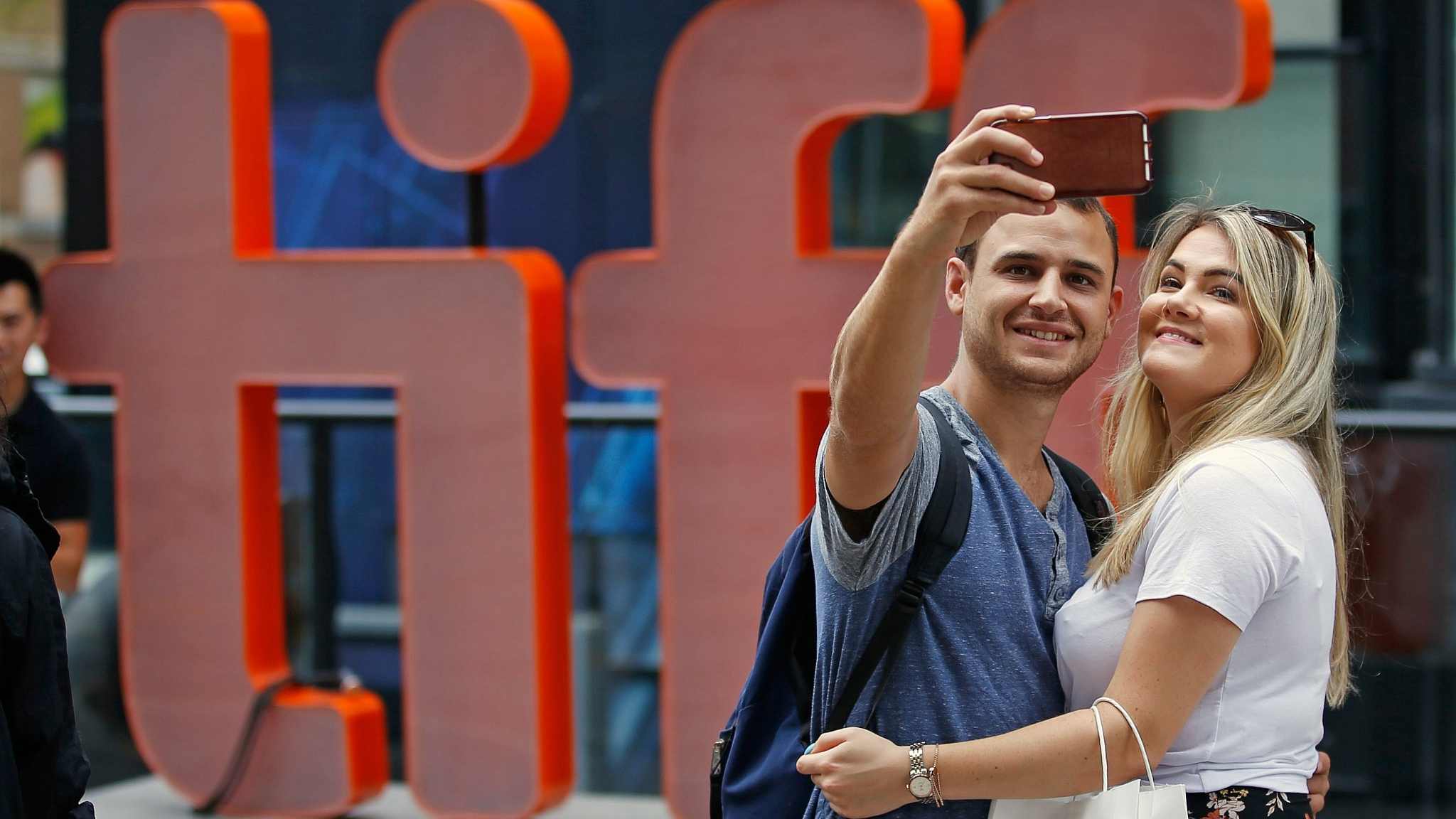 "Outlaw King" stars Chris Pine, Aaron Taylor-Johnson and director David Mackenzie walked the red carpet promoting the action movie about 14th-century rebel Robert the Bruce and his fight to win back control of his homeland from an English occupying army.

In another Toronto movie theater, liberal activist Moore talked up "Fahrenheit 11/9," his provocative look at the reasons behind the 2016 election of Donald Trump as US President.

"We explore the question of how the hell we got in this mess and how do we get out of it," Moore told Reuters Television. "The film is also very much about who we are as Americans because he (Trump) didn't fall out of the sky."

Robert Redford, Julia Roberts, Lady Gaga, Viola Davis and Ryan Gosling are among other celebrities expected at Toronto, which has become a key showcase in the awards season that culminates with the Oscars on Feb. 24 next year.

Fresh from its world premiere at the Venice Film Festival last week, singer Lady Gaga and actor-director Bradley Cooper bring their remake of music drama "A Star Is Born" to Toronto.

Actor-director Redford, 82, will present his final movie, crime comedy "The Old Man and the Gun," after announcing his retirement from acting after a 50-year career.

Roberts, the latest Oscar-winning star to move into television, will present her psychological thriller "Homecoming" for Amazon.

The festival will also take on more serious issues.

"The Hate U Give" and "Monsters and Men" will look at the issue of police brutality in black communities, while "Hotel Mumbai" brings the story of the 2008 attack on a hotel in the Indian city to the big screen.

The 1988 US presidential campaign is revisited with "The Front Runner," starring Hugh Jackman, about the derailing of Senator Gary Hart's White House ambitions because of accusations of an affair.