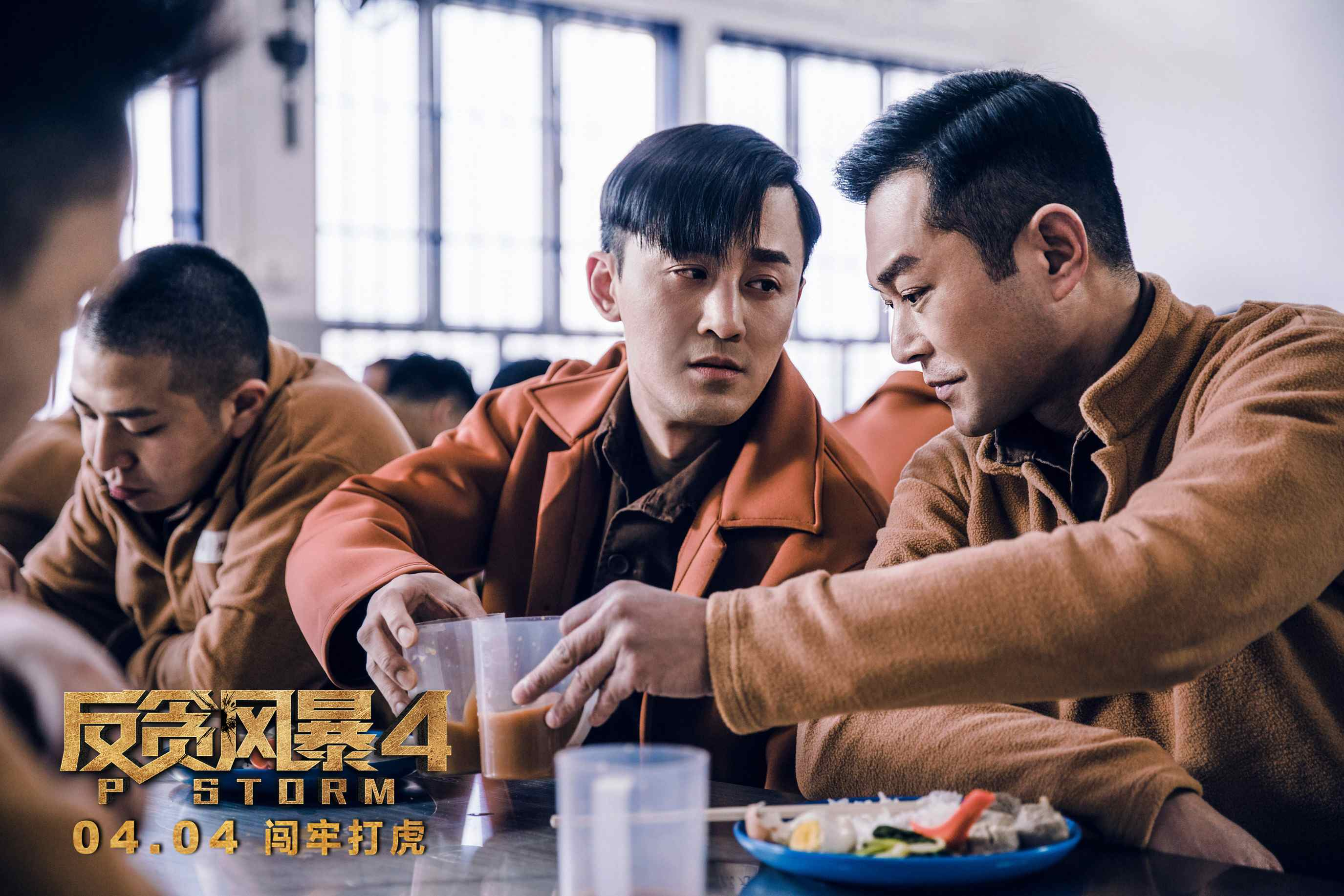 The 4th installment of the Storm franchise grossed nearly 67.1 million yuan (about 10 million US dollars).

It was followed by DC superhero film "Shazam," which took in 34.6 million yuan.

Coming in third was "Andhadhun," an Indian black comedy, which earned over 21 million yuan.