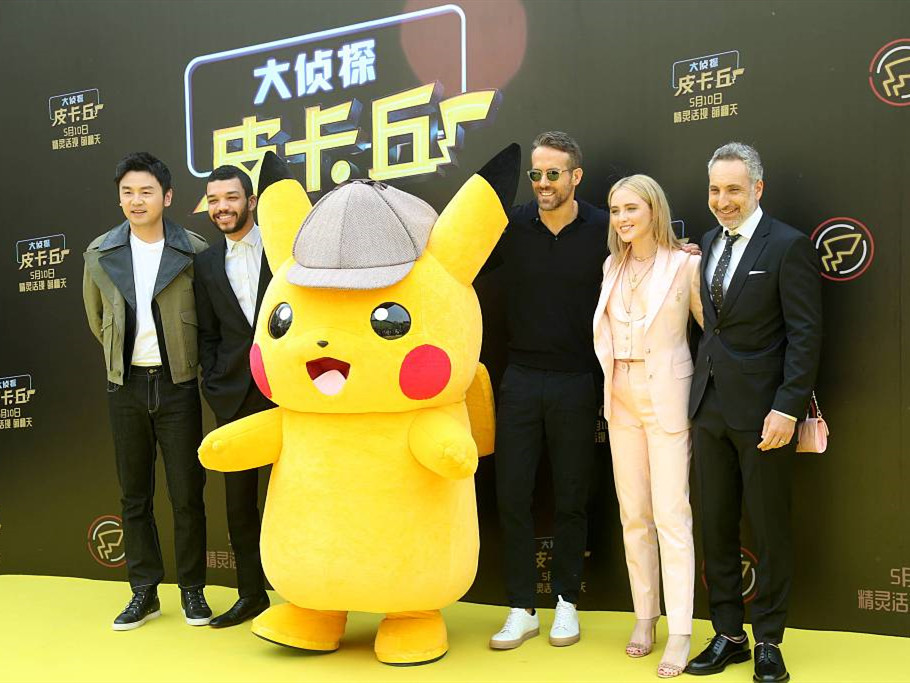 It was followed by Disney and Marvel's "Avengers: Endgame," which took in 39.68 million yuan.

Coming in the third was the Lebanese film "Capernaum," which earned around 20.61 million yuan.