CULTURE 'Produce 101': The new age of girl icons in China 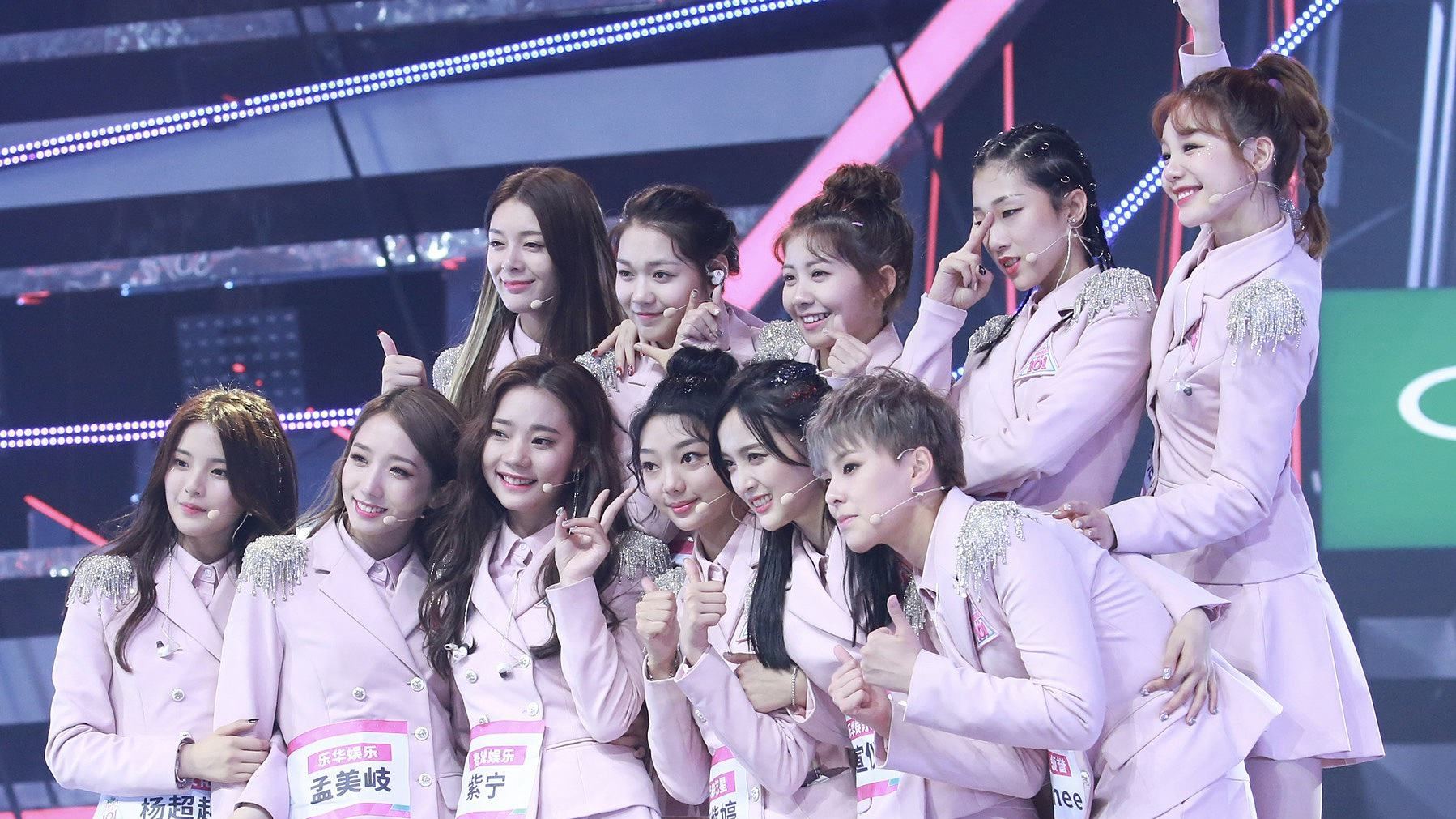 China is trying to address the shortage of young female pop idols in the country with its latest hit show “Produce 101.”

The reality show follows 101 girls as they train and compete with each other under the guidance of Chinese stars. Eleven of them were chosen by audiences to join the country’s latest girl band, “Rocket Girls,” last month.

After nearly three months on air, the popular program has left audiences and researchers wondering what female idol groups should be like, and whether now is the new age of young female pop icons in China.

A wave of Chinese girl bands

The show attracted attention on social media and grabbed headlines when it debuted in April, as it was the remake of a Korean show.

"China has been hungry for idols for a long time, not only now," said Du Hua, the CEO of Yuehua Entertainment.

Currently, China has no popular all-girls group except for SNH48, which was inspired by Japanese girl bands.

Though South Korea and Japan already have mature industries for female pop bands, China has struggled to catch up.

The show has produced two stars, Wang Ju and Yang Chaoyue, that have stirred controversy for their unconventional images.

Wang, for example, has been the subject of memes making fun of her performance. But the “atypical” Asian girl made the media rounds earlier last month for challenging prevailing beauty standards. Her sense of independence has received support online.

Meanwhile, Yang did not perform well on stage, but her supporters insisted on helping her shape her image.

"She knows she’s not good, and her ability is limited, but she wants to try hard," said Ella Chan, one of the show’s judges.

Cao Xuemin, an expert in social psychology from Shanghai’s Fudan University, dived into the psychology behind the audience support of these unconventional winners.

Cao told Guangzhou-based publication Southern Weekly that when audiences look at these girls with different personalities, they see a part of themselves  and the people around them. So they feel like they can redefine the images of these girls, and by extension, female values.

Also, the show’s creators and staff gauged public opinion, so they were able to tune their show according to the fans' behaviors.

Fans are the ‘drivers’

“Produce 101” tried to elicit audience sympathy and empathy in order to craft the image of their idols.

"I always thought that if we showed the story behind the scenes in 2005 (when the hugely popular talent show "Super Girl" aired), those fans would be even more enthusiastic," said Du Yan, one of the producers of "Produce 101", and also a former producer of the famous Chinese singing competition "Super Girl."

"Chinese girl or boy groups cannot rely on record sales, given that mainland consumers don’t buy records but listen to music on the Internet for free," Wang pointed out.

"As an industry watcher, I am cautious about their future development and will closely watch their progress over the next four to six months."