The highly-anticipated movie "Star Wars: The Rise of Skywalker" collected 40 million U.S. dollars in U.S. and Canadian ticket sales on its opening night, the fifth-highest debut of all time, Walt Disney Co(DIS.N) said on Friday. 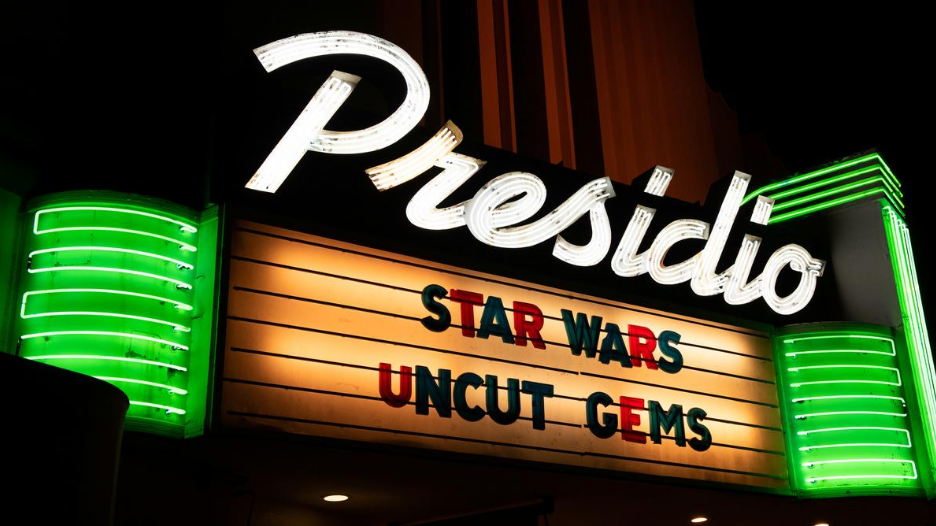 Longtime fans of the celebrated science-fiction franchise packed theaters on Thursday evening for the ninth installment in the story of a fabled Jedi warrior in a galaxy far, far away.

The debut in the United States and Canada, the world's latest film market, came in lower than the last two "Star Wars" films. "The Force Awakens," released in 2015, hauled in 57 million U.S. dollars on its first night in theaters, and 2017 installment "The Last Jedi" took in 45 million U.S.dollars.

The movie directed by J.J. Abrams is billed as the final episode in a 42-year-old film saga begun by George Lucas in 1977 and centered around a young hero named Luke Skywalker. The latest episode stars Daisy Ridley, John Boyega and Oscar Isaac as a trio taking up the fight against the evil First Order.

At a theater in Hollywood, costumed fans turned out for a 24-hour marathon of all nine films.

"I started this when I was five, the adventure," moviegoer Mark Masaoay said. "And 42 years later here we are. It's been an amazing journey and just to be here with all the like-minded people, the fans, it just makes it all the more worthwhile."