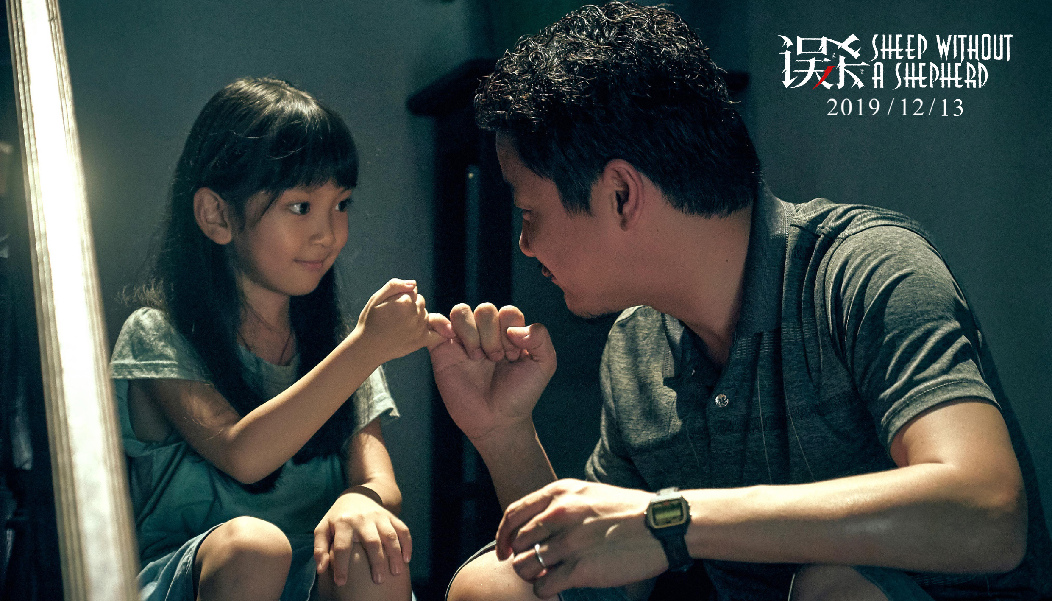 A remake of Indian thriller "Drishyam," the film tells of a man trying to cover up his daughter's killing of a police officer's son.

"Sheep Without a Shepherd" premiered on the Chinese mainland on Dec. 13 and generated an opening week box office revenue of 355 million yuan.