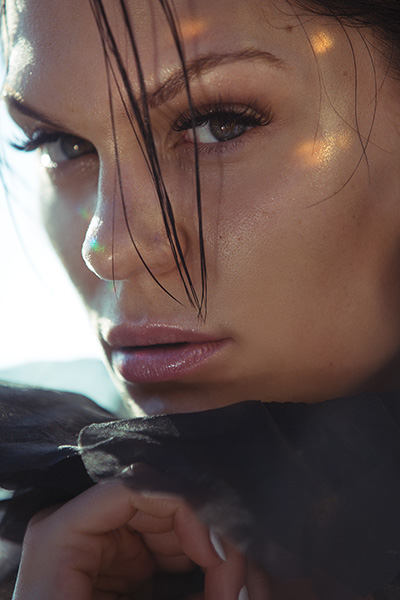 Two months after being crowned champion of the Singer contest on Hunan TV, the Multi-award winning British pop artist, Jessie J, will return to China with THE R.O.S.E TOUR this coming August and September.

It's the first time that a hot Western artist has toured more than 10 cities in China. In 2014, Avril Lavine toured eight cities.

Tickets will go on sale through ticketing hotline 1010-3721, and online via Damai.cn. Those who have a credit card with American Express — exclusive presale partner for the Beijing and Shanghai shows — can purchase Beijing and Shanghai tickets before the general public, beginning on July 3 at 12 p.m. through July 5 at 10 a.m.

It's been eight years since Jessie J burst onto the scene with smash hits Do It Like a Dude and Price Tag, the latter topping the charts in 19 countries worldwide. She's since gone on to perform at some of the biggest venues and festivals across the globe, collecting an enormous array of awards and collaborating with the likes of Ariana Grande and Nicki Minaj in the process. 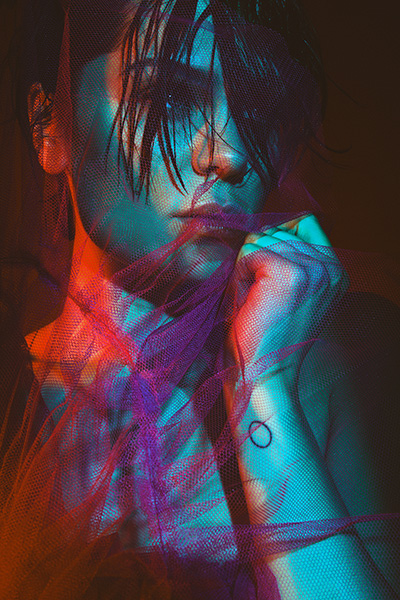 Earlier this year, Jessie won the hearts of Chinese fans across the country and sparked an explosion of headlines around the globe as she became the first European artist to triumph on Singer, one of China's biggest music contests. Having never finished outside the top three over the course of the TV show, Jessie scooped the title after wowing audiences with her pitch-perfect delivery and down-to-earth personality – both of which she'll now be bringing live to the stage in China.

Jessie J toured China in 2014, and in the past few years has performed a series of gala shows and special events, but it was Singer that kept Jessie J in China the longest — three-and-a-half months in total.

"I love being here. I love being around new energy, new culture and a completely different way of life to anything that I have ever seen," she is reported to have said of her time here.

Jessie J built great relationships with fellow contestants of Singer, but she didn't reveal whether any of them will be the guest performer at her concerts in China. She did promise to include some of the songs that she sang during her run on the TV show.

Jessie has also recently announced her first-ever US tour.