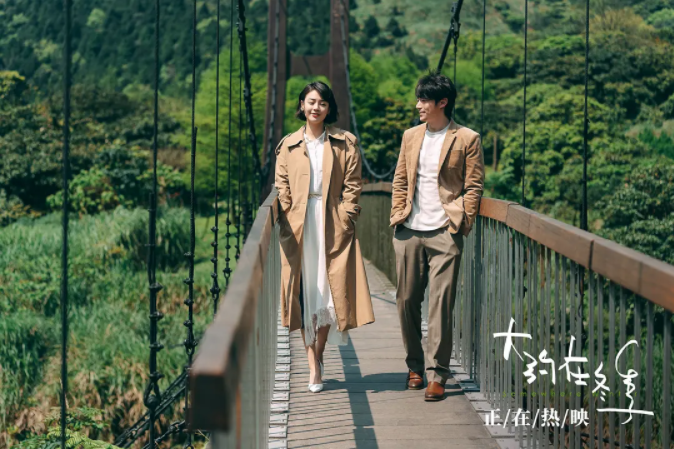 Written by Rao Xueman, a novelist and screenwriter best known for her popular youth novels, the film tells a love story about two generations and three cities, in which destiny brings the lovers together and then tears them apart.

It was followed by Italian film "The Legend of 1900" and American war film "Midway," which generated 6.55 million yuan and 5.72 million yuan respectively.