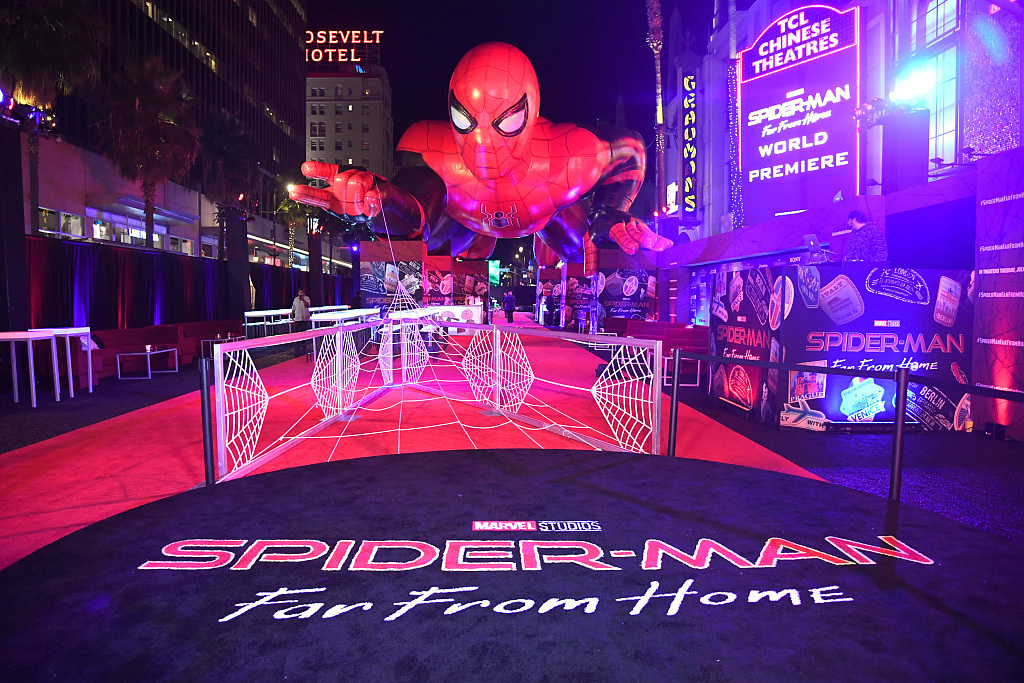 As of the release of this story, the film has generated a box office of about 76 million yuan (about 11 million US dollars) on the Chinese mainland Friday, in addition to the nearly 22 million yuan it earned in presale.