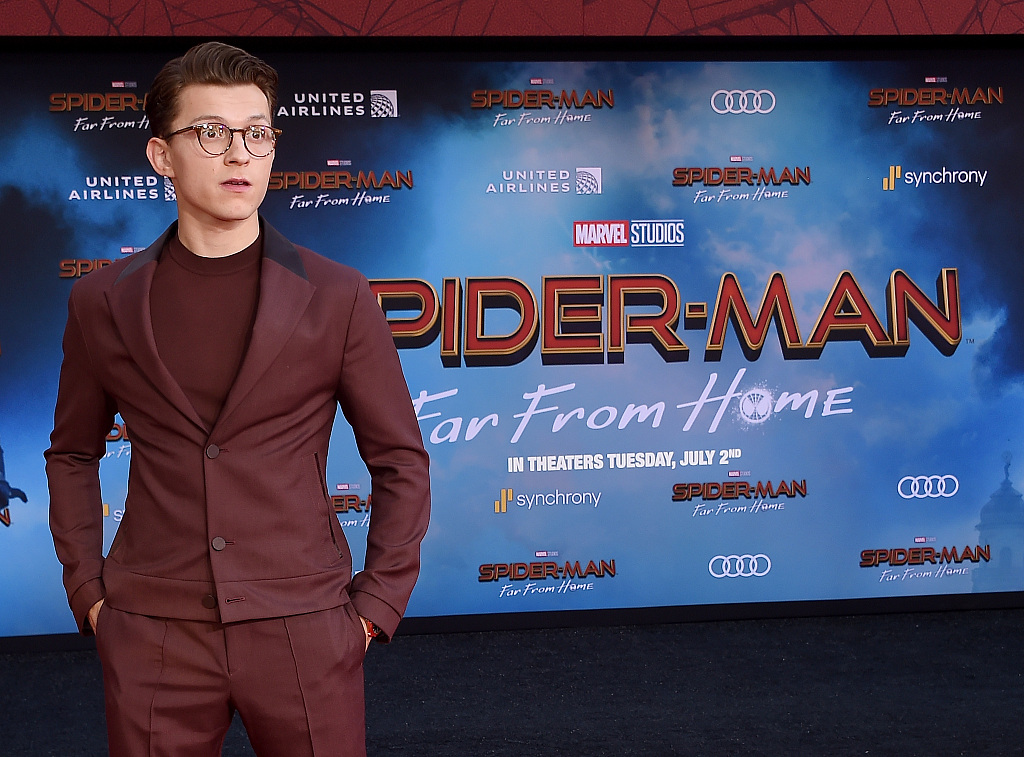 The new sequel to the 2017 film "Spider-Man: Homecoming" collected over 241.57 million yuan (around 35.1 million US dollars) in ticket sales, accounting for nearly 79 percent of the total Chinese mainland box office revenue.

The Oscar-winning Japanese film "Spirited Away" ranked second by grossing more than 32.26 million yuan, despite its huge gap with the Marvel blockbuster.