CULTURE 'Spirit of Ireland' to be on stage in Shanghai

'Spirit of Ireland' to be on stage in Shanghai

BEIJING, April 16 (Xinhua) -- The renowned Irish tap dance show "Spirit of Ireland" will first hit the Chinese stage at the Shanghai Oriental Art Center from April 30 to May 2. 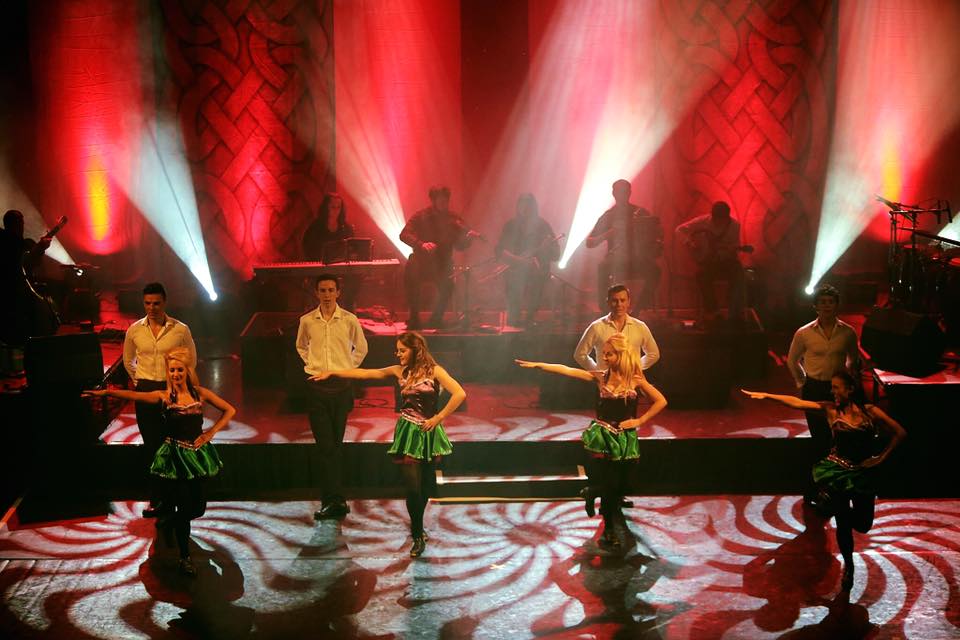 Replete with Irish national dress, traditional tap dance and ballads, "Spirit of Ireland" will bring audience "an immersive and explosive performance," said a press release on the center's website.

The storyline features a bar owner Old Paddy, who tries to educate his son, the expectant heir of the bar, on the history of the family business.

A team of champion musicians and dancers reconstruct major events in Irish history from Druid migration to the sinking of Titanic.

The ballads performed will also include popular songs and soundtracks from well-known films such as "Braveheart," "The Last of the Mohicans" and "Titanic."